You are here: Home / Archives for Taylor Crosby youtube 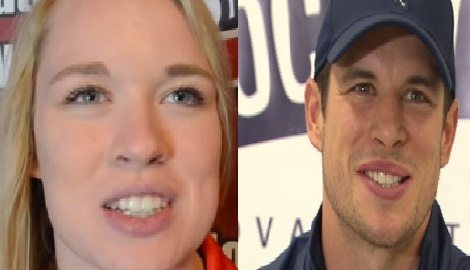 Taylor Crosby Taylor Crosby is the sister of Canadian hockey star, Sidney Crosby. Though her brother is usually under the spotlight playing for the Pittsburgh Penguins, the youngest Crosby is also a hockey player herself. She and her brother both grew up in Cole Harbour, Nova Scotia. Both children of Troy and Trina Crosby of […]