You are here: Home / Archives for Tiffany Graves info 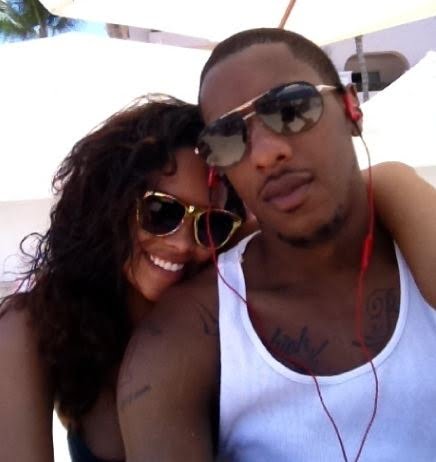 Miami Heat point guard Mario Chalmers was near the top of the league with 118 on the court this year. On the other hand his father, Ronnie Chalmers, who is former University of Kansas director of operations, is being sued by David Sugarman for stealing sports agent’s information and setting up unauthorized deals. […]