Kayla Nicole is the lady love currently dating NFL player, Travis Kelce, the tight end for the Kansas City Chiefs. Her man who appeared in his own reality show looking for love “Catching Kelce” –previously dated its winner, Maya Benberry. Maya and Travis have been together on and off since 2017. 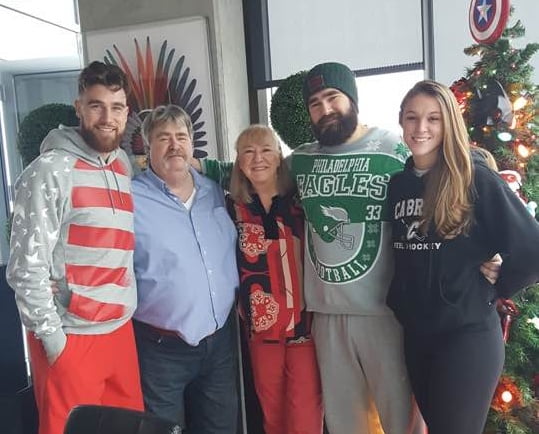 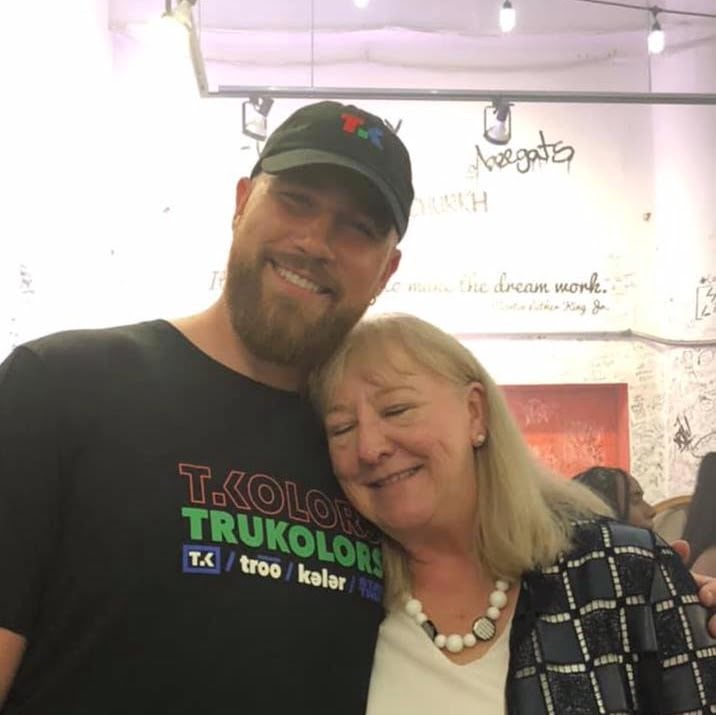 Donna Kelce worked at KeyBank in Cleveland; in 2010 worked at SVP Truist, she retired in 2021. Mrs. Kelce lives in Orlando, Florida. 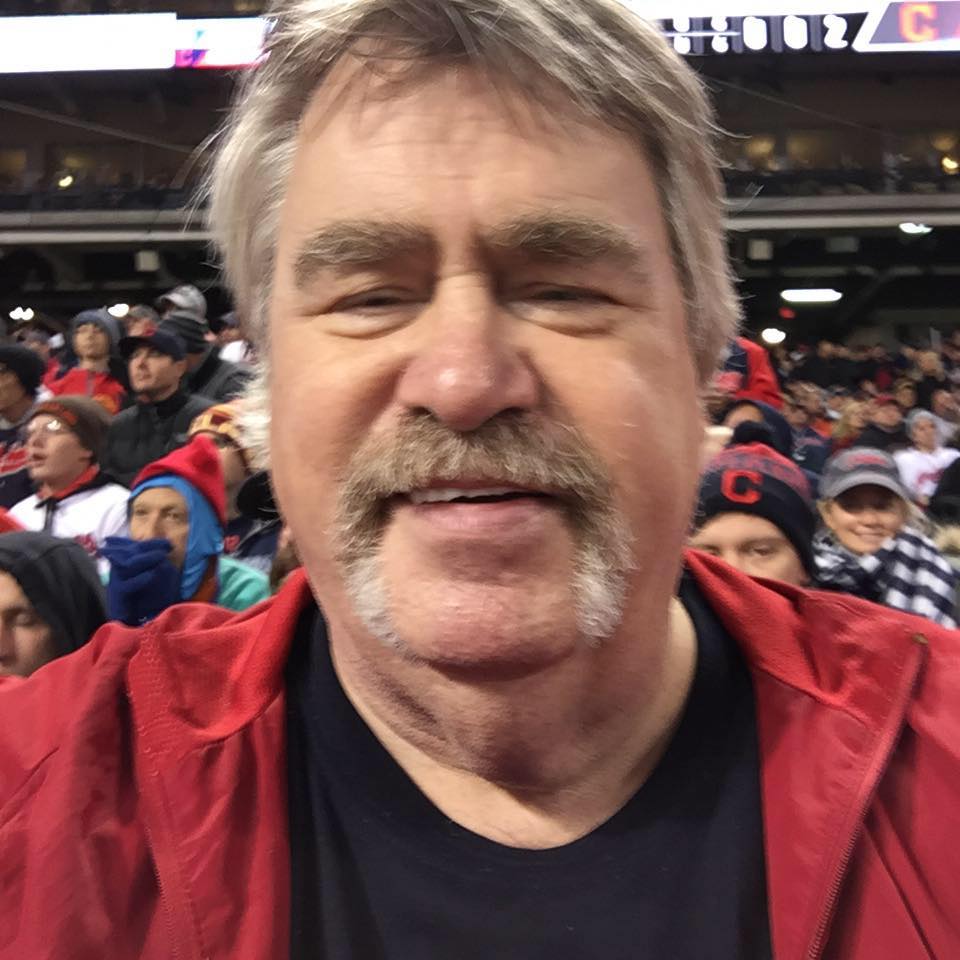 Travis Kelce’s Super Bowl Champion brother Jason Daniel Kelce born on November 5, 1987, in Westlake, Ohio, played college football at Cincinnati before the Philadelphia Eagles selected him in the 6th round (191st overall) during the 2011 NFL draft.

Like his big brother Jason, Travis attended the University of Cincinnati, where he redshirted his freshman year; recorded eight receptions for 47 yards, two touchdowns in 11 games his sophomore year. 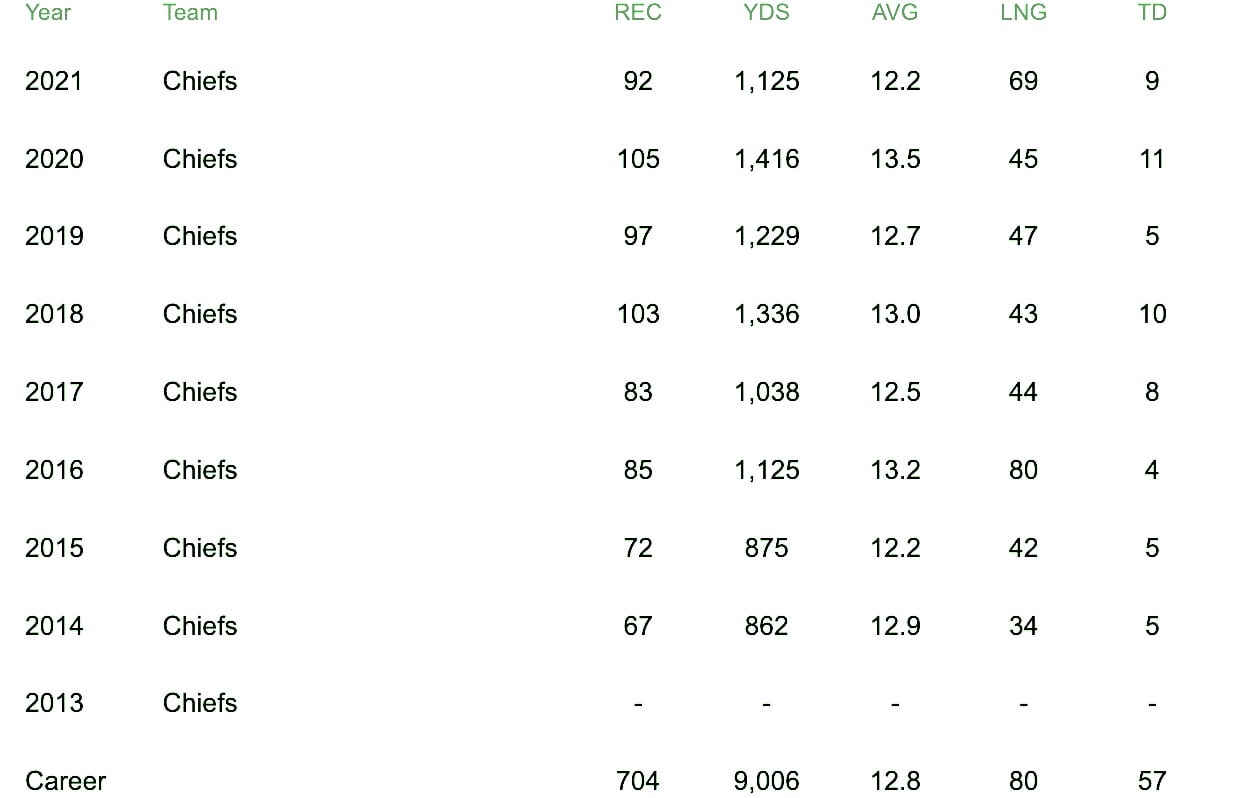 As of January 2022, Travis Kelce’s net worth has been estimated at $20 million. In addition to his salary from the NFL, Kelce earns nearly $4 million from endorsement deals.

“I like to show off who I am through what I wear,” Travis says. “I think colors are a unique way to connect people and an amazing way to express yourself. We’re all in this together — be you, stay true. And always rep your Tru Kolors.”

Kelce signed his four-year, $3.12 million contract with Kansas; the deal included a signing bonus of $703,304. 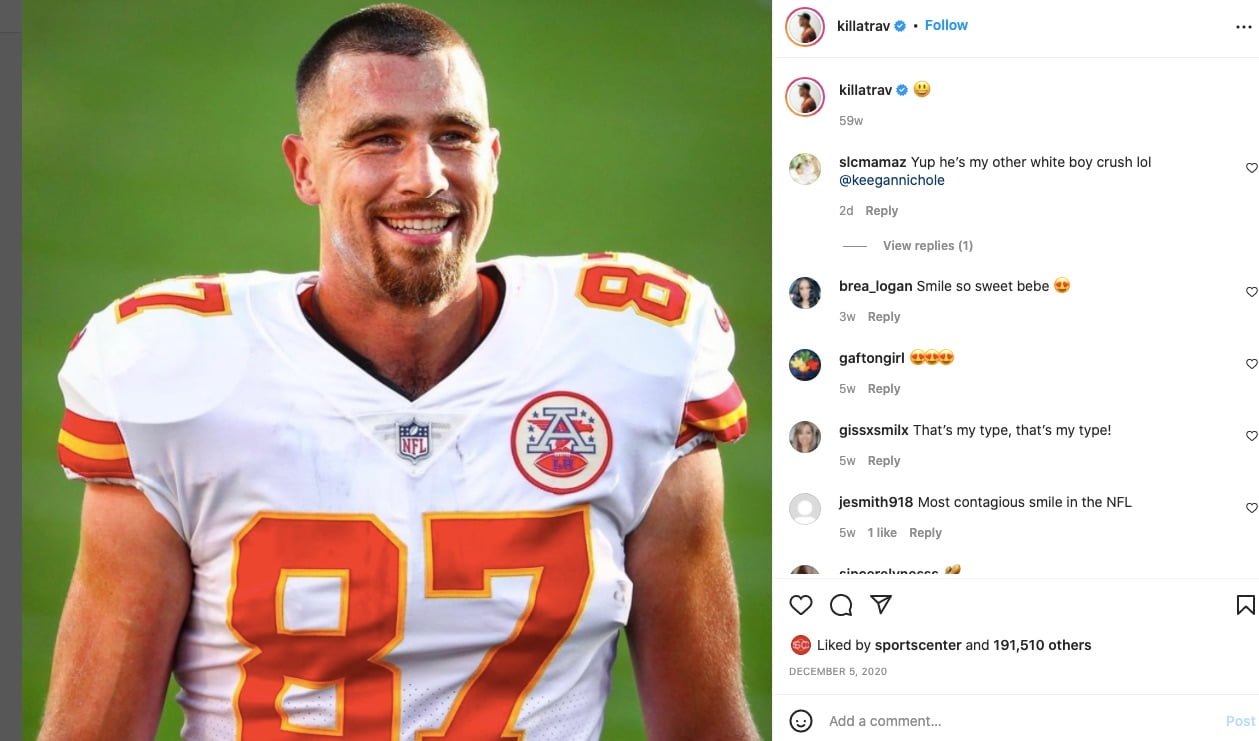 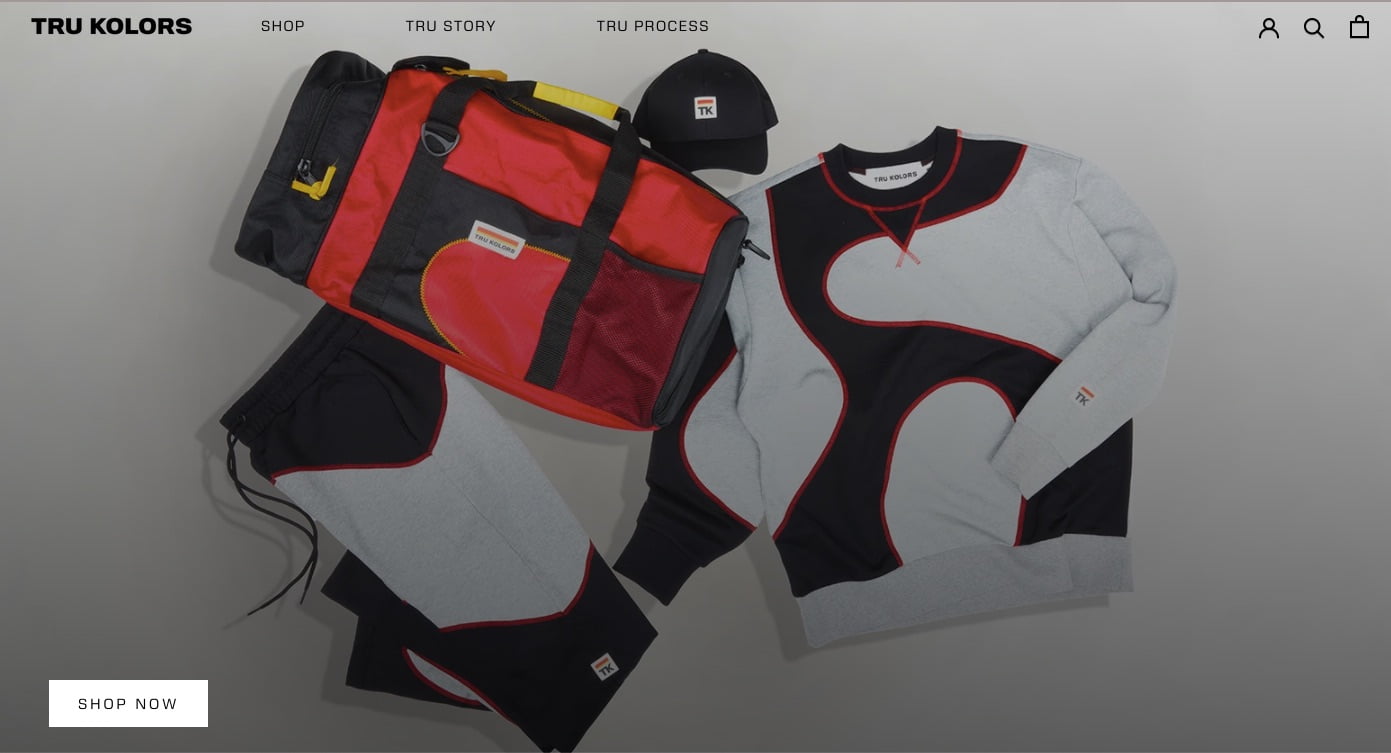 We can’t tell you enough how cool Travis Kelce’s merchandise is, Tru Kolors, Kelce’s sportswear brand has everything you need.

“I like to show off who I am through what I wear,” Travis says. “I think colors are a unique way to connect people and an amazing way to express yourself. We’re all in this together — be you, stay true. And always rep your Tru Kolors.” Kayla and the Kansas City Chiefs Tight End began dating earlier in 2017 and things between them seem to go super-fast and super awesome. The two were first linked together back in May, just five months after he and Benberry ended their relationship. He made things official with Kayla Nicole after the two attended the wedding of teammate, Jeremy Maclin. So just who is, the new lady?

Kayla Nicole is a lovely gal currently a resident of sunny Los Angeles, she has two younger sisters. She has experience working in media. YouTube accounts show the stunning gal hosting events, working the red carpet, interviewing celebs, and even attending New York Fashion Week for her own vertical, Kayla Nicole TV, and for fashion website Fashion Reverie.

She’s also worked with popular rap/hip-hop website HotNewHipHop as the “resident tastemaker”/gal on the street. Aside from her media work, she also has a background in modeling.

But despite what you may think, Kayla isn’t just a pretty face with a popular Instagram account. The gal happens to have an undergraduate degree from Pepperdine University in Malibu, Calif.

Pretty Kayla Nicole was born Kayla Brown Curry on November 2, 1991, in Los Angeles, California. She is one of the children born to Robin Curry and Roosevelt Brown. 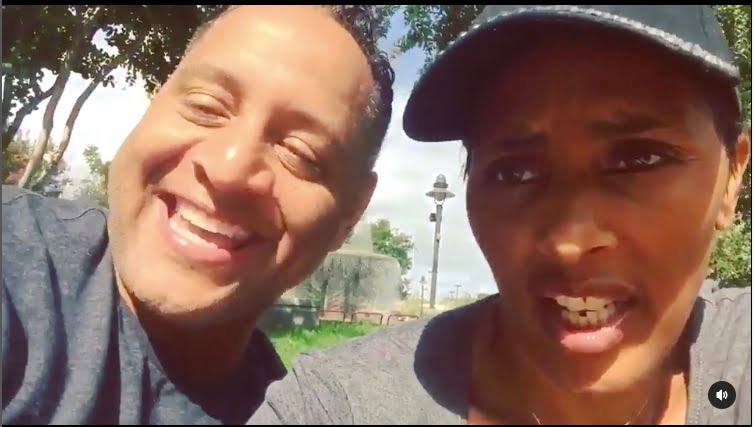 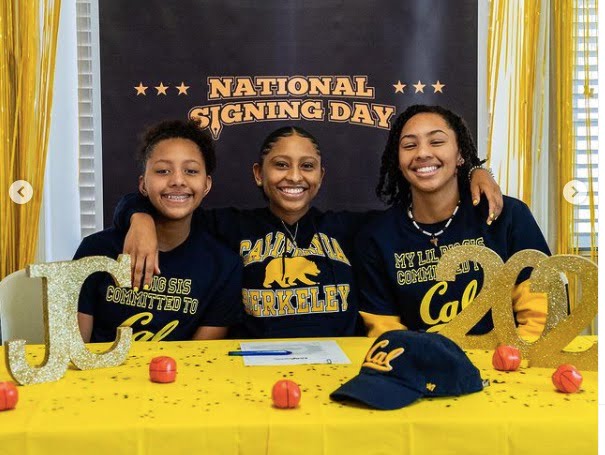 Her sister Jayda Curry is a guard for the Golden Bears Women’s Basketball team at the University of California. She previously played at Centennial High School.

Kayla Nicole the founder of the health and wellness website Strong is , has experience with journalism, on-air host, social media personality, and model.