Meet Sara Pearlman! She is the wonderful and beautiful girlfriend of MLB player Trey Mancini; her son is a first baseman and an outfielder for the Baltimore Orioles. On April; 28, 2020, Trey revealed he was battling stage 3 colon cancer.

A month or so ago he underwent surgery to remove a malignant tumor discovered during a colonoscopy;  today Trey shares his cancer diagnosis on the Players Tribune today; in the article also mentions the support he has been receiving from his family and his girlfriend Sara Perlman.

When the anesthesia put me under, I believed everything was going to be O.K.  And then I woke up.

My girlfriend, Sara, had just flown down that day from Washington, D.C., and she was there at my bedside. She was holding my hand — squeezing it, actually — when I woke up.

The doctor was with her; and he very calmly and matter-of-factly began to explain the results of the colonoscopy. He started by eliminating all the possible things it could have been.

I was still woozy from the anesthesia, but before he even said the word cancer I was thinking to myself; There’s no way that he’s about to say what I think he’s about to say. And then he said it: They had found a malignant tumor in my colon. My dad’s an ob-gyn. I’m familiar with the way doctors talk. I knew immediately that this was real.

Sara was great. She took care of everything. She called my parents right away. I’m from Winter Haven, Florida, and they got in their car right then and drove two hours down to Sarasota. My doctor was awesome. I was surrounded by people I love.

And without the Orioles I never would have caught this before it may have been too late.

There was really no indication that anything was wrong other than me just feeling a little more tired than normal. Everything that comes up when you google colon cancer? I didn’t have any of it. And so without that second blood test I probably would not have discovered the tumor until I had a total blockage of my colon. Instead, from the day I was diagnosed to when the tumor was removed was just six days; March 6 to March 12.

I have Stage III colon cancer.

I started chemotherapy on April 13.

And I am so lucky. 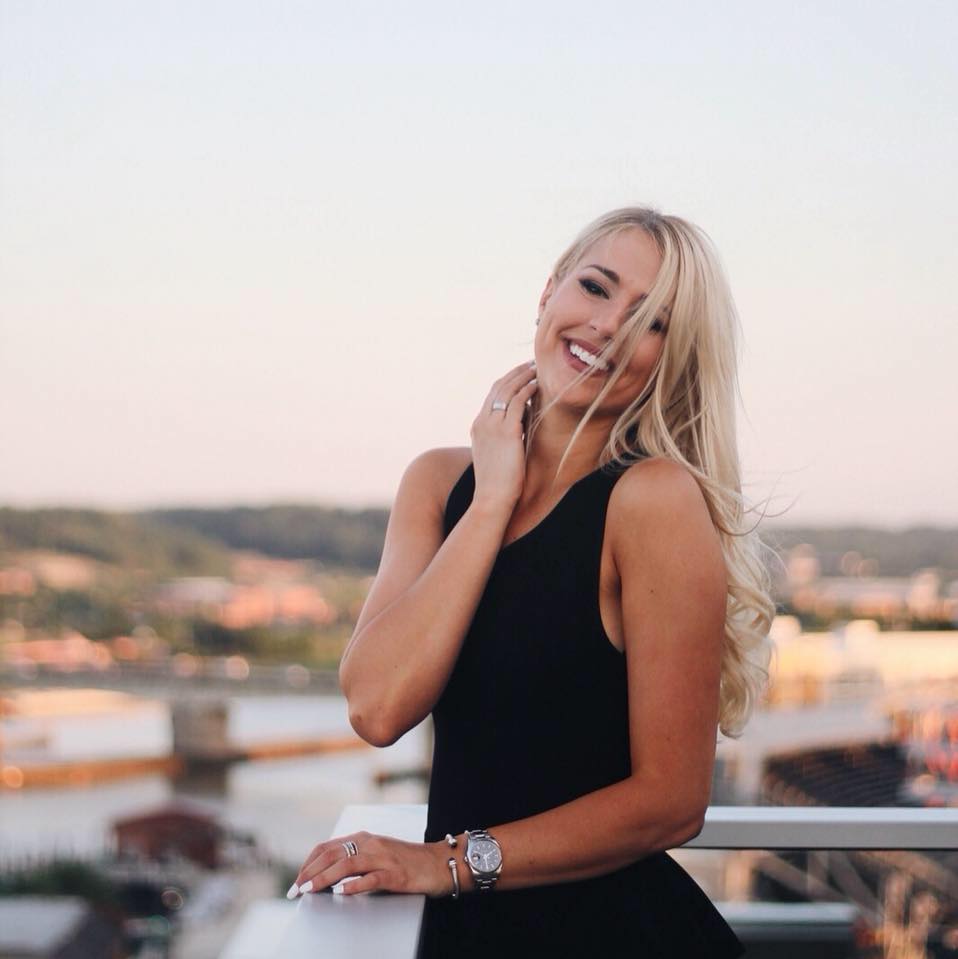 Pretty 25-year-old Sara Ashley Perlman was born in Florida on September 16, 1994. She. graduated in 2013, from Saint Thomas Aquinas High School. She holds a Bachelor’s Degree in Broadcast Journalism from the American University where she also played soccer and a Bachelor’s degree in Telecommunications from the University of Florida.

While she was in college, Sara did internships with Sirius XM Radio in Washington and for Comcast SportsNet in San Francisco. 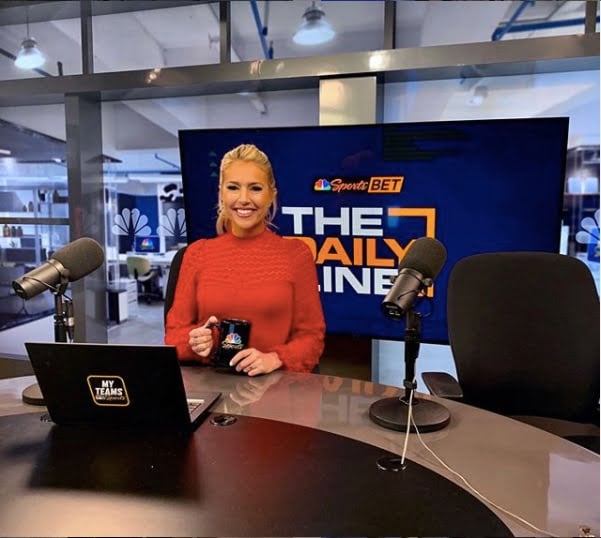 Later in August 2015, she joined ESPN as their Sports Update Radio anchor and campus connection contributor; around that same time, she was a sports anchor for WUTF News.

Later on, she served as a  field reporter and host for the Fort Lauderdale Strikers; subsequently in May 2016, hosted for CBS Interactive and was a reporter for UFC Fight Pass. 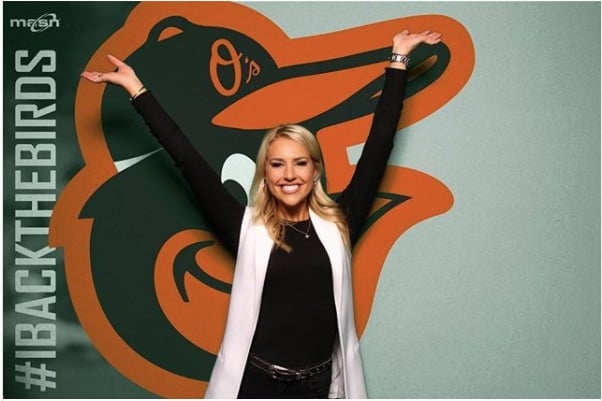 Nowadays, Sara Perlamsan is the co-host of NBC Sports’ The Daily Line; she initially joined NBC Sports in January 2019, as an on-field reporter for the Baltimore Orioles.