This drop-dead gorgeous gal is Keeta Vaccaro, the new girlfriend of NFL player Tyreek Hill the wide receiver for the Kansas City Chiefs. Pretty sure her last name sounds a bit familiar, and that is because Keeta Vaccaro is one of the sisters of  NFL safety Kenny Vaccaro who currently plays for the Tennessee Titans.

Known as Cheetah, Tyreek Hill was born on March 1, 1994, in Pearson, Georgia. He is one of the children born to Anesha Sanchez and Derrick Shaw. Tyreek has one sister named Esperanza Sanchez born from his mom’s relationship with Espiridian Sanchez, her husband since July 14, 2008. 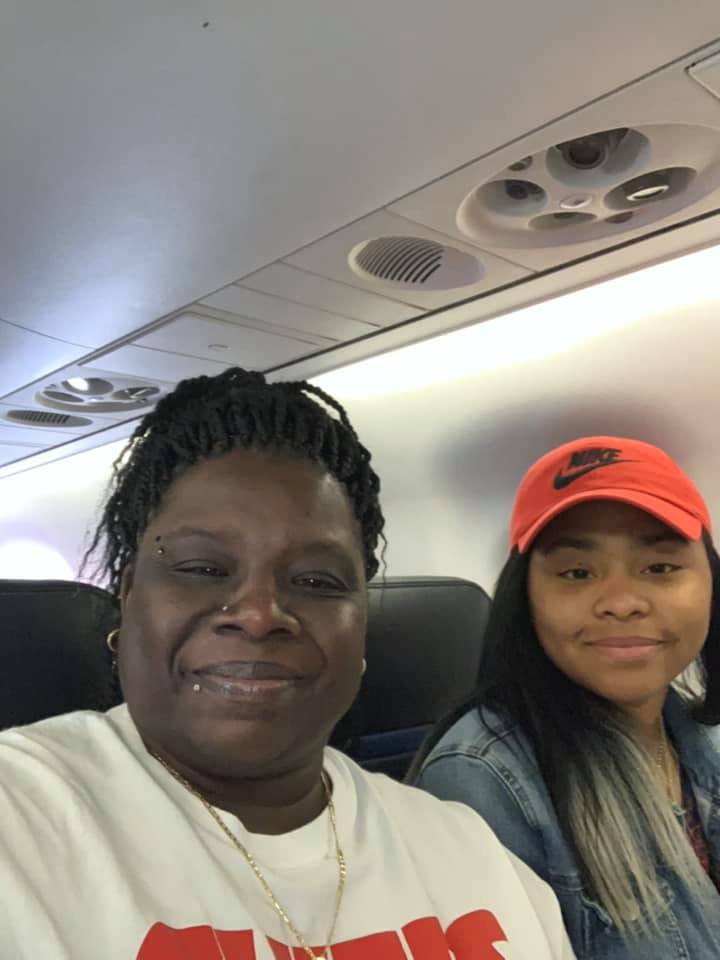 Anesha Sanchez born Anesha Nichole Hill on January 11, 1976, is one of the children born to Virginia and Herman Hill, ages 62, and 64, respectively. Her brother is Deshawn Ontaquez Hill. Anesha was a track sprinter and also played basketball, Tyreek likes to think he got his speed from her and a bit from his dad too.

“She was cold, for real,” as an athlete, Tyreek said “My mom was fast, my dad was fast, they were both state champions in high school… I guess they just passed it down to me”

According to Tyreek both, his parents were athletes, Derrick Shaw was a high jumper, the champion of the state 300-meter hurdle championship and finishing fourth in the 100 during his senior year of high school; he subsequently played basketball player at Life University. Tyreek said his dad is a long time Steeler fan, hence told him he wanted him to go to Pittsburgh. 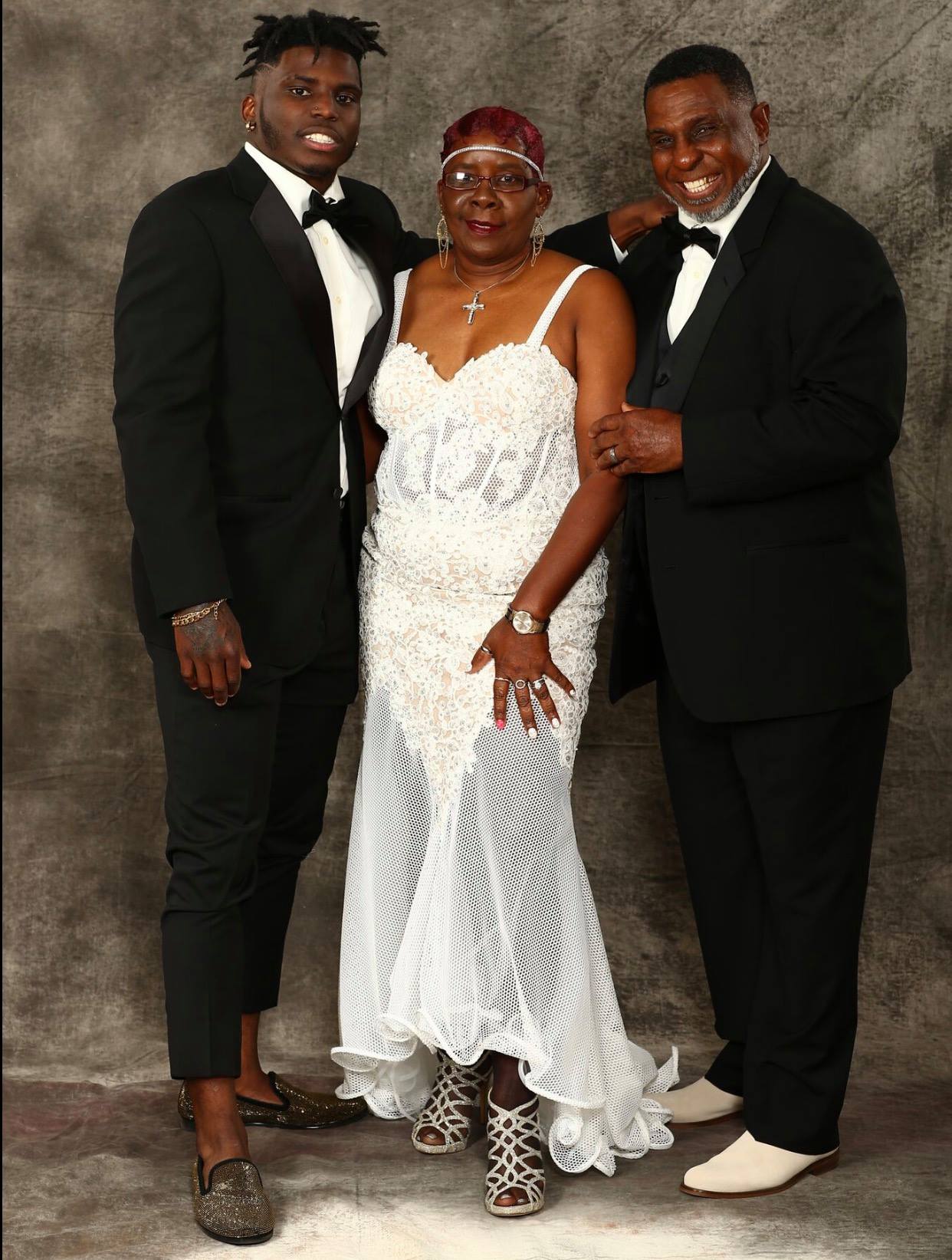 Derrick and Anesha were in high school when Tyreek was born, his maternal grandparents Virginia and Herman took care of him.

“We felt like, what (Anesha) couldn’t do, we would do, to give him what he needed,” said Tyreek’s grandmother, Virginia Hill. We were a happy family,” Virginia said. “We’d spoil him, he was everybody’s baby.” 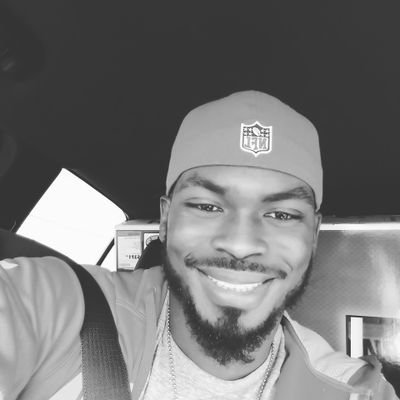 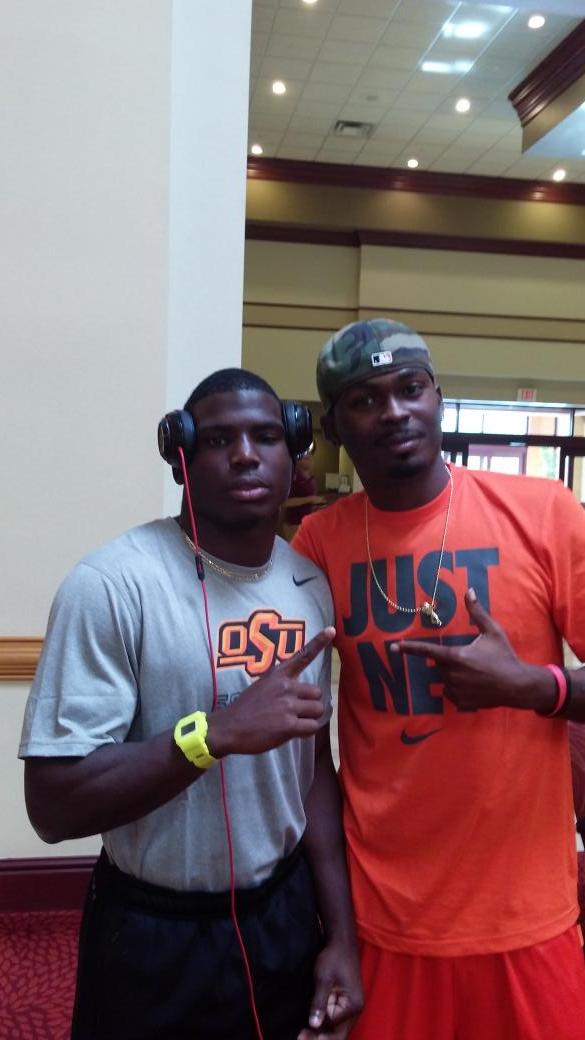 After OSU, Hill attended the University of West Alabama where he recorded 534 yards and a touchdown, he also caught 31 passes for 281 yards;

The Kansas City Chiefs selected Tyreek Hill in the fifth round (165th overall) in the 2016 NFL draft.  His stats with the Chiefs are the following. 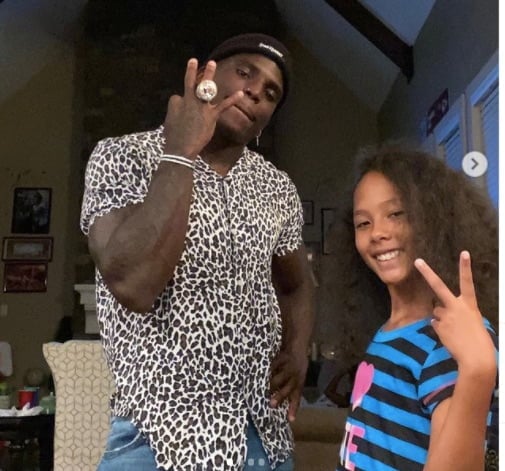 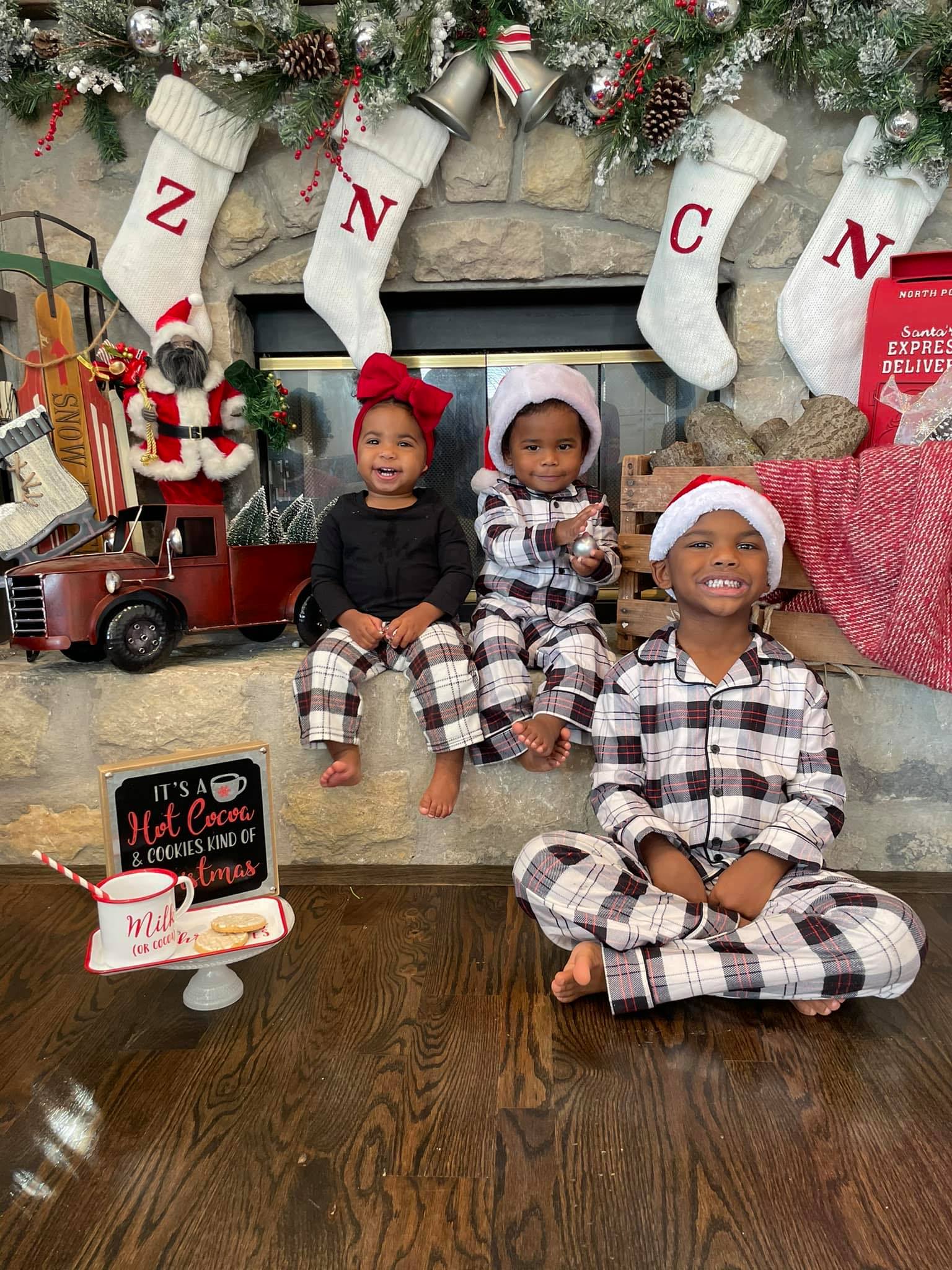 His youngest Tyreek Hill Jr. who we all known as Deuce was born on May 2, 2019, from his relationship with Kymsley Jackson. We also wrote about her a while ago, read her story!

A few years ago, we met Tyreek Hill’s ex-girlfriend Crystal Espinal, mother of three of his four children, son Zev and twins Nylah and Nakeem. These two dated from 2014 until 2019. Read About Crystal Espinal’s story. 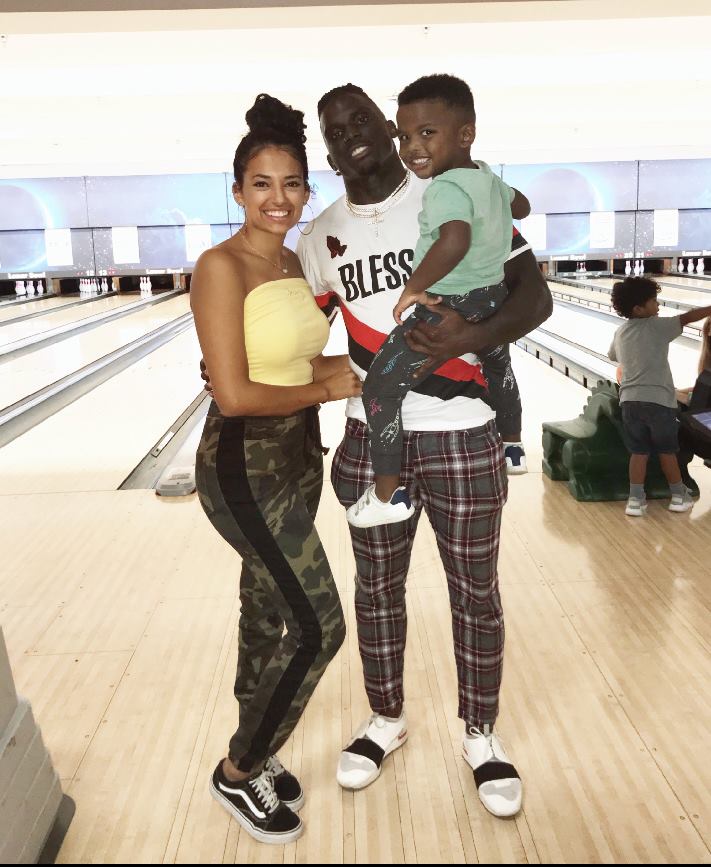 After that relationship ended sort of, Hill dated Kymsley Jackson, the Independence, Missouri native is the mother of Hill’s youngest son, Tyreek Hill Jr. aka Deuce. 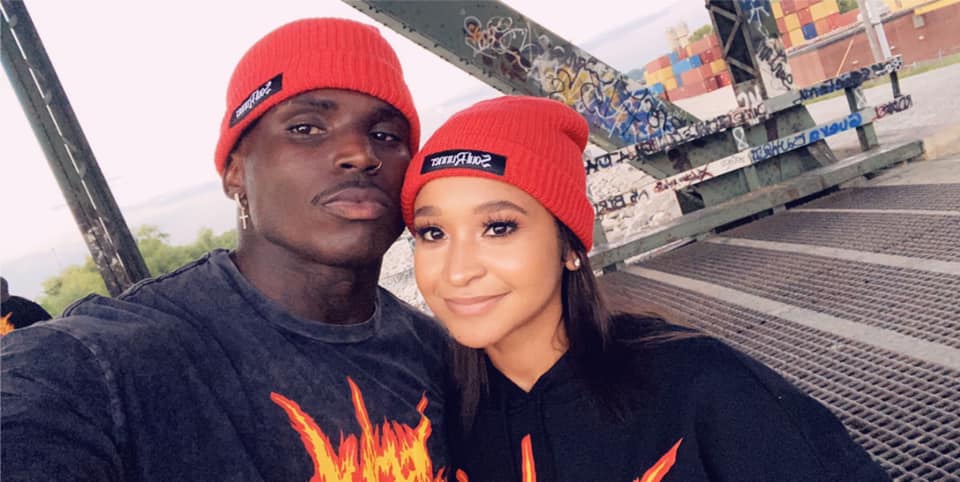 In addition to these cuties, Tyreek is the father of his eldest daughter Juju Hill from a previous relationship. 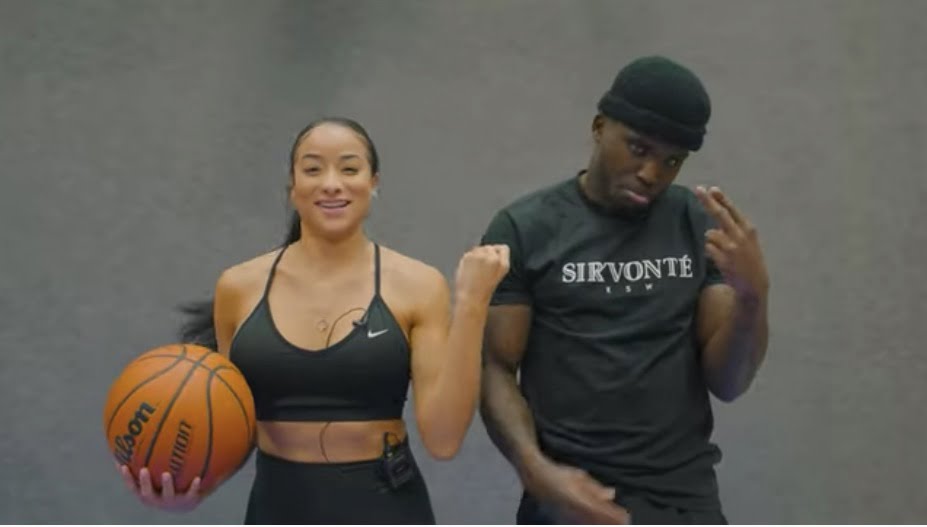 So after meeting Tyreek’s gorgeous former girlfriend, it’s time you all met Keeta Vaccaro, Tyreek Hill’s girlfriend in 2021, but who he apparently started dating late in November 2020. Keeta is one of Kenny Vaccaro’s sisters. Keeta is a business gal, model, fashion designer, fitness enthusiast, and she absolutely stunning! And let’s admit it these two seemed to be soulmates, even momma Alesia agrees!! 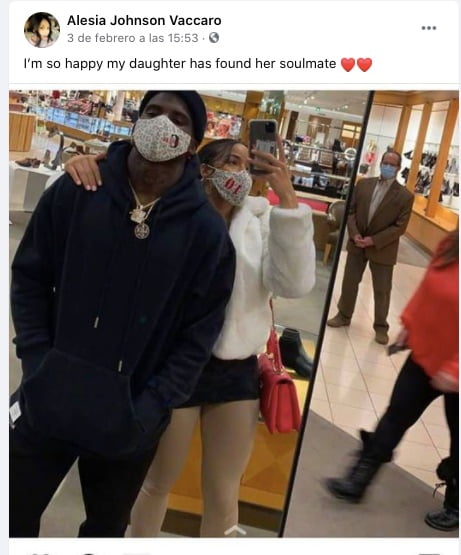 Keeta and Tyreek met at a night club called Liv, in Miami about four years ago, during his rookie season, at that time Hill tried to get her with one of his friends, they exchanged their numbers, but it was Tyreek who then asked his friend for Keeta’s phone number, he texted her and then went on a boat trip with their friends, they saw each other a couple of times but then they drifted apart, however they still kept in contact.

They reconnected when Tyreek invited her to his birthday, but she didn’t go. Tyreek and his friends went to Miami during Memorial weekend so he called her and asked if they could meet, spent the whole night playing games.

Keeta said a month went by, they continued to text each other; he asked to do a YouTube. channel together, since they both were into that, she went. to Kansas and ended up spending two months in Kansas, the rest as you all know is history. 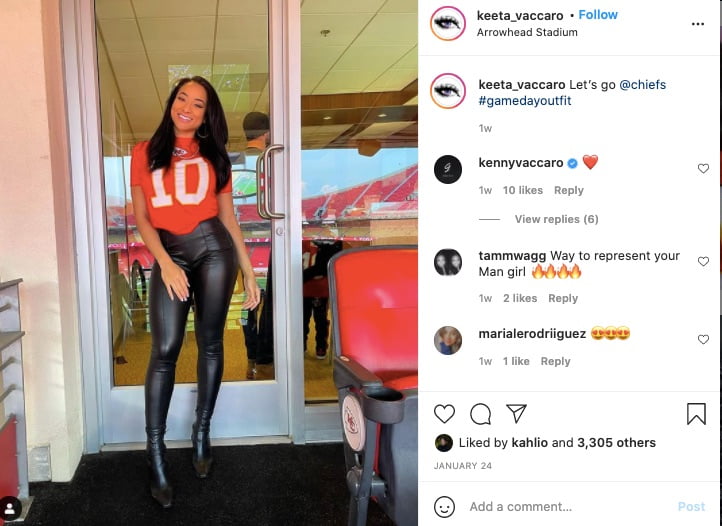 Keeta Vaccaro was born Lakeeta Vaccaro on February 13, 1996, to Alesia Johnson Vaccaco and Kevin Vaccaro, who passed away when Keeta’s oldest brother Kenny was 16; her mom Alesia had to work several jobs to support her family. Not only Alesia became mom and dad for her children, but a coach to her sons, both Kevin and Kenny played college football with the Texas Longhorns. 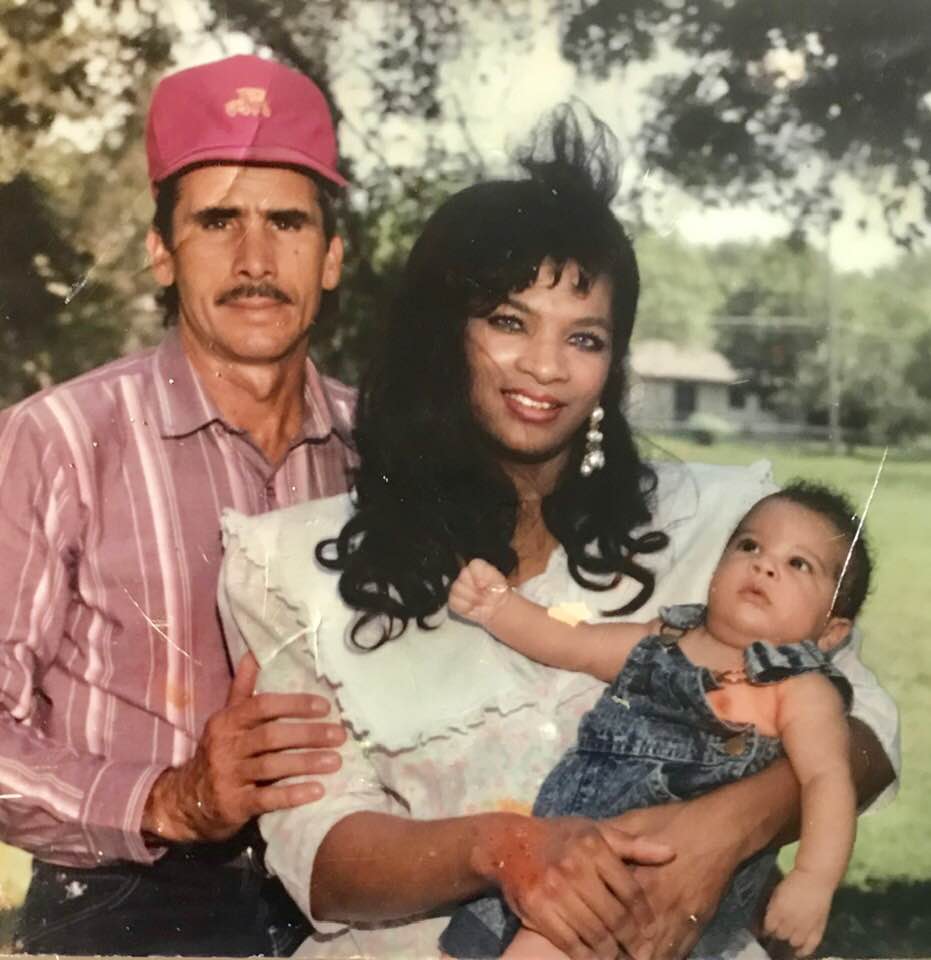 “My mom trained me in sports and academics ever since I was little. I used to do track. I’ve been running since I was four. She put me through AAU and nationals in track.
“I got burned out on that. She knew I had something special that might help the family. She kept pushing me. She kept me going, kept my grades right. She wanted me to not only be an athlete but a smart young man.”

Kenny as you all know is a safety with the Tennessee Titans, he previously played for the New Orleans Saints from 2013 to 2017. The Saints were the team that drafted him in the first round during the 2013 NFL draft. We previously reported a story about Kenny and his beautiful wife Kahli. 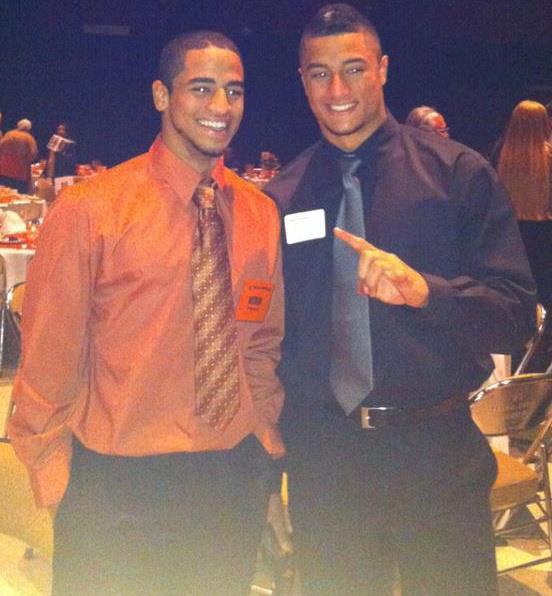 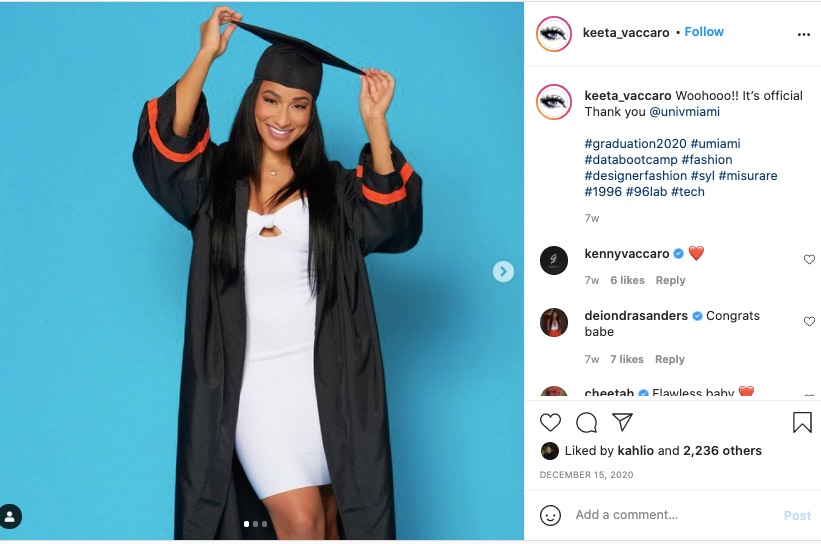 Pin
Keeta has been involved in sports ever since she was a little girl, playing basketball, running track as well as dancing. However, fashion is what really did it for her; did an internship for Miami swim-week in the summer of 2018. 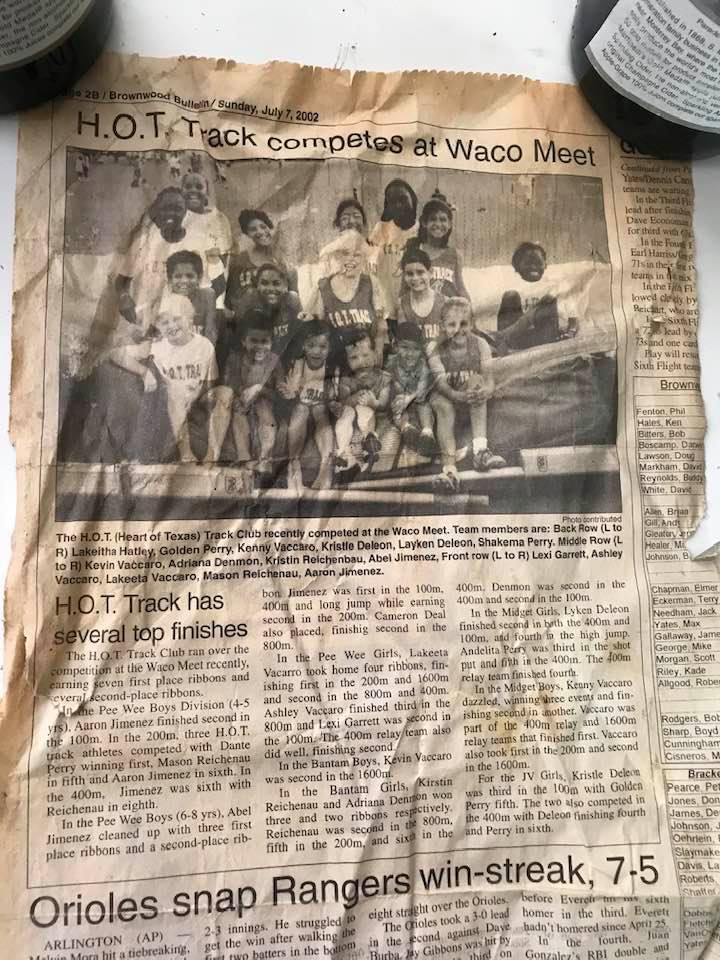 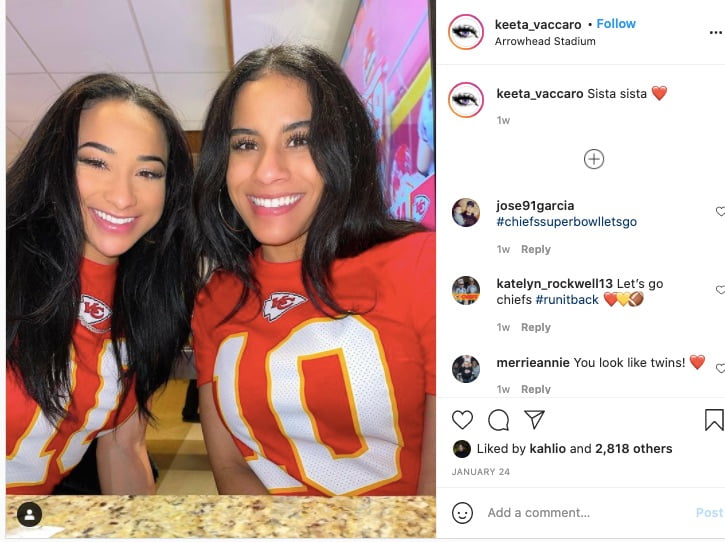 I got exposure from the marketing firm operating the fashion show events to the designer showcasing her collection to the models wearing the suits, to the makeup artist and hair artist fixing the model to the press release video footage. I saw it all in one big glance. As soon as I have seen everything to run a fashion show, I knew I wanted to have my own show as a designer. A couple of weeks flew by, I started creating my own line. Thought the process, I had many names before choosing Misurare.

Misurare stands for “measure up in English. This name represents the way I think and believe life should be. I believe that every human being wants to elevate their life and get to the next tear, by doing so, you have to measure up. So many companies are a daily reminder to keep moving. With that being said one of the slogans for the company is “be the ruler of your life.” Take charge in what you want to become now and in the future. You are in control, you rule your self. 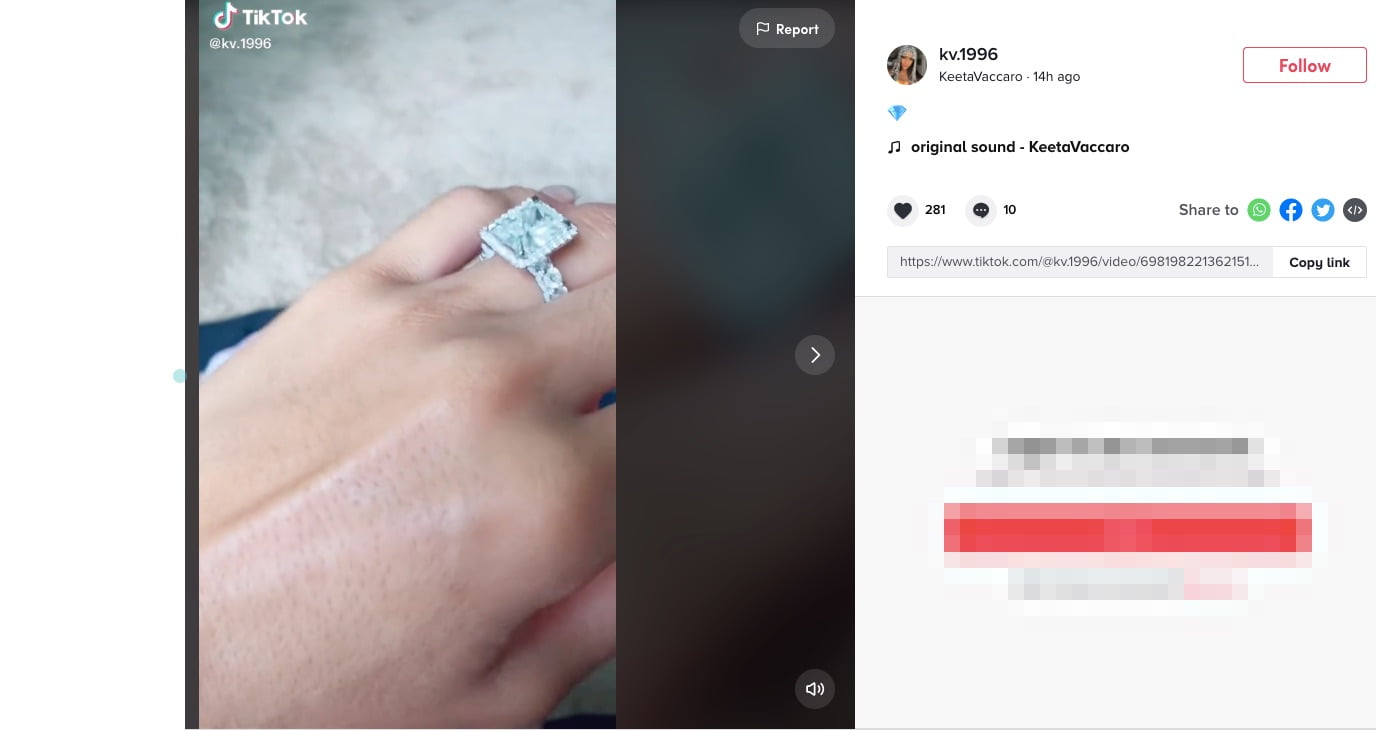 Pin
On July 4th, 2021, Tyreek Hill took a knee and asked his GF Keeta Vaccaro to marry him; the proposal came with what Keeta believed to be a surprising photoshoot, two friends peeling a backdrop with Hill’s proposal and fireworks in the background.