Who is Marcus Smart’s girlfriend? Marcus Smart is the 6’4 Texas native and a point guard currently signed with the Boston Celtics; he previously played for the Maine Red Claws and college basketball at Oklahoma State.

Smart, born March 6, 1994, attended Edward S. Marcus High School in Flower Mound, Texas –where he began making headlines after leading the school to 2 State 5A championships and also by compiling a record of 115-6 during his three seasons there.

Smart who went on to play college basketball for the University of Oklahoma –also helped lead the USA to gold at the 2013 FIBA World U19 Championship.

During his two years of college basketball, he was named Big 12 Player of the Year and USBWA National Freshman of the Year in 2013.

The 6’4 point guard was then selected 6th overall in the 2014 NBA Draft by the Boston Celtics.

On September 10, 2011, it was announced Marcus Smart along with high school teammate Phil Forte had committed to Oklahoma State playing for coach Travis Ford.

“Me and Phil, we’re going to Oklahoma State,” Smart said. “We had a feeling, me and Phil, that we wanted to play together. Then bam, this was the right place for us.”

“I felt [Oklahoma State] fit me very well and I think Phil thought that it was a proven fact that a player of his caliber and his size was guaranteed to play here in a big-time environment,” Smart said. “Keiton Page was the example. Phil thought if [Page] could do it, he could, too.”

“We were very timid about people using Phil to get to me or the other way around,” Smart said. “We just felt Oklahoma State was recruiting us individually, not as a package deal. It was Phil first, and then it was Marcus first; it wasn’t Marcus and Phil together.” 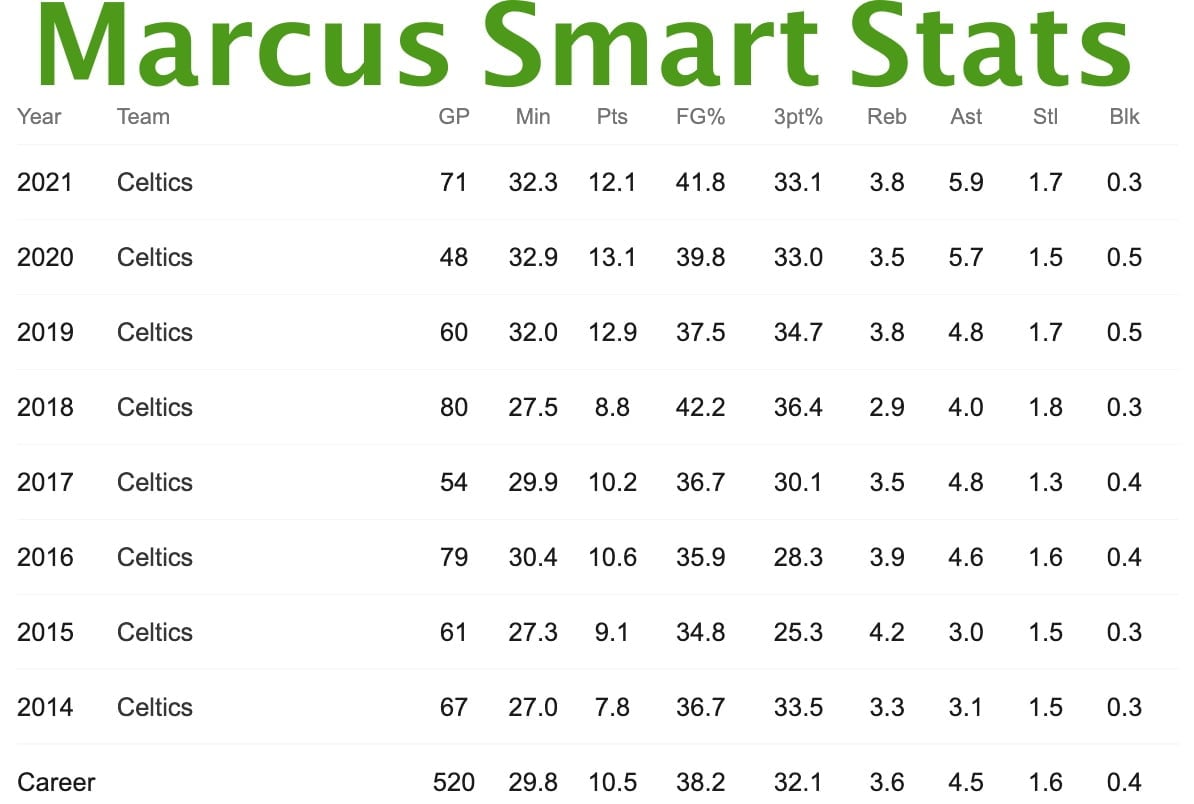 As of May 2022 and according to records online Marcus Smart has a net worth estimated at $15 million. In addition to his salary Smart has endorsements deals with PUMA, Drink LMNT, Hugo Boss, and Chipotle. 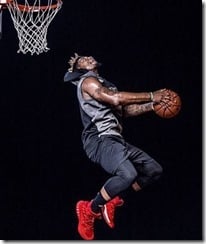 Marcus Smart is not married, he doesn’t have a wife and has no children either, at least not yet.

It appears Marcus Smart is a single dude, he is clearly currently focused on his career. The only special lady for the moment might only be his lovely mother Camellia Smart, pictured below. His father, Billy Frank is also in the picture.

However, a couple of years ago, Marcus dated pretty Maisa Hallum, the founder and creative director a founder of Sousa Swim, which he created with her sister. Marcus Smart’s beautiful family consists of his parents Camellia Smart and Billy Frank Smart and his three older brothers,  Jeff Westbrook, Michael Smart .and Todd Westbrook who passed away on January 9, 2004, at the age of 33, after an 18-year battle with Leukemia. 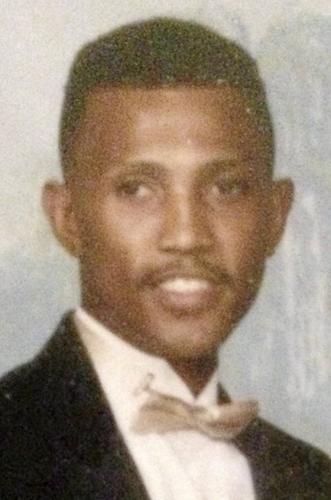 Marcus Smart’s father Billy Frank Smart was born on January 24, 1946, Camellia Smart’s husband from 1975 until her death in 2014, lives in Lewisville, Texas. Mr. Smart is Marcus and his brother Michael’s biological father.

Marcus Smart’s lucky stars changed drastically during his teenage years. You wouldn’t believe the NBA star used to throw rocks at people and could have ended up dead or in jail, according to his own words.

Before becoming one of the nation’s most respected college basketball players, he suffered the loss of an older brother who died of cancer. Growing up in a neighborhood in the south of Dallas he called a war zone amid duplexes –didn’t help either. He once recounted how he was followed and shot by a member of the Bloods street gang and managed to escape the nearly deadly encounter.

He said about the troubling younger years:

“Thank God I had both parents and older brothers. My mom and brothers are my heroes … If I didn’t change what I was doing, I would be dead or in jail.”

Marcus Smart’s mom Camelia Jo Smart was born on December 6, 1954; in the mid-90s’ Camellia said kidney stones ate her liver, and had dialysis three times a week, in April 2018, she was diagnosed with bone marrow cancer.

“She’s a fighter … we’re trying to see what can work right now … She told me she’d rather I was here than back there, doing what I love to do, because she loves to watch me play, because that would put a smile on her face, if I got back healthy and back on the court … I love playing basketball … a lot of my friends and family were telling me that basketball is my eye of the storm, where I’m the most calm, where I can think and release all that pressure. But it is hard to leave her, knowing the situation. But my family members are all there, and she has everyone around her”

“I don’t want to be that person they look at and say, ‘He’s an A-hole, he’s mean,'” Marcus says. “I want them to look at Marcus Smart and say he’s the nicest guy I have ever met. I want to hear good things. I don’t want to hear any negative things about me. It makes me look bad. It makes me feel bad. It makes my family look bad. I’m a reflection of my mom, my brothers and everyone in my family. How I carry myself is a reflection of how they raised me. I’ve learned that.”