You are here: Home / Archives for Hugh Douglas divorce 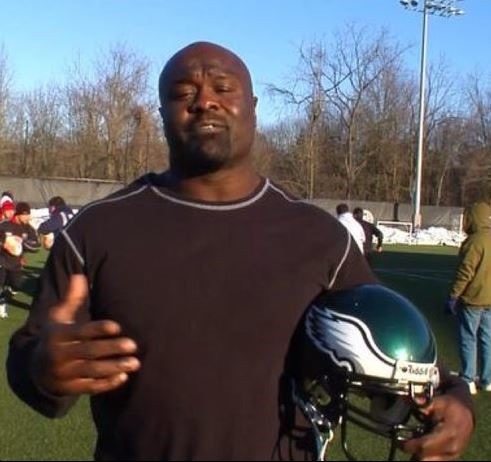 Former NFL Player Hugh Douglas and recently fired ESPN analyst was accused of assault by his girlfriend, but he denies the charges, Who should we believe?? but most importantly who the heck is Hugh Douglas ‘s girlfriend accusing of strangulation and assault? 42-year-old Hugh Douglas graduated from Central State University with a major in elementary […]