You are here: Home / Archives for joe flacco daughter evelyn 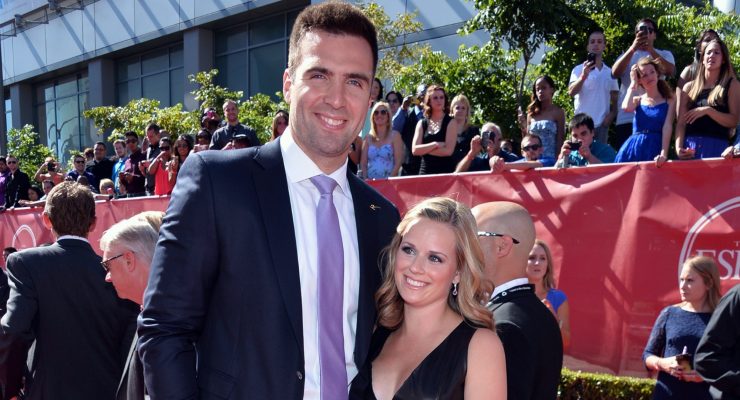 Dana Flacco Meet Dana Flacco; formerly known as Dana Grady, this pretty lady is the wife of NFL player Joe Flacco. Flacco is the talented NFL quarterback for the Denver Broncos. Flacco played for the Baltimore Ravens from 2008 to February 2019, when the Ravens announced they decided to trade him to Denver, under new […]