You are here: Home / Archives for Jordan Henderson daughters 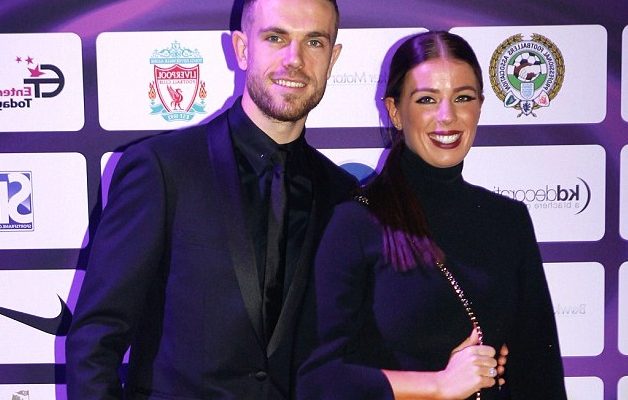 Rebecca Burnett This magnificent lady is Rebecca Burnett; she is the beautiful wife of Jordan Henderson,  a midfielder for premier club Liverpool and the England National Team. Henderson is captain of both teams. The 6’0″ Sunderland native, started his career with Sunderland in 2008; joined Coventry City on a loan deal in 2009, eventually signed […]