You are here: Home / Archives for Keyshawn Johnson children 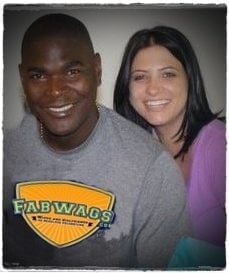 Jennifer Conrad, 25 -year-old, full-time mom and Keyshawn Johnson’s girlfriend from Edgewater, N.J. watched her boyfriend  when he danced  in season 17 of DWTS. We recall this lovely mum when pregnant: I almost always wore heels. I own about 12 pairs of Christian Louboutins, Gucci and Manolo Blahniks. I still wear my Louboutins, but not all […] 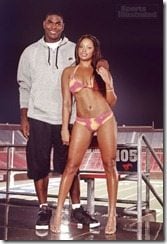