You are here: Home / Archives for Whitney Hand Jones wiki 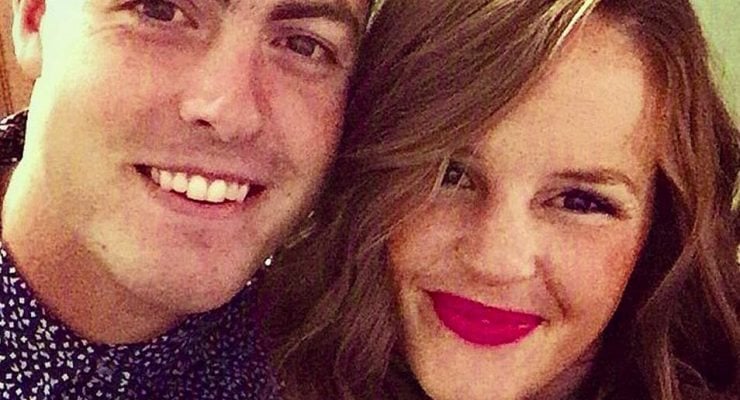 Whitney Hand Jones Whitney Hand Jones is the pretty wife of Landry Jones; her hubby is the quarterback for the Dallas Renegades of the XFL. Landry previously played for the Pittsburgh Steelers, Oakland Raiders and the Jacksonville Jaguars. Prior to the NFL, Jones played college football with the Oklahoma Sooners at the University of Oklahoma […]