You are here: Home / Archives for australian open wags 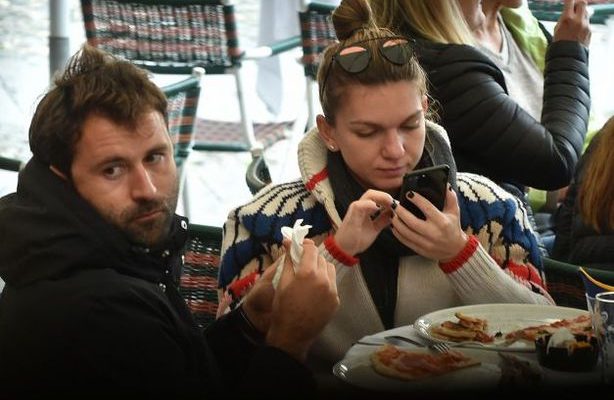 Radu Barbu Meet Radu Barbu; this lucky guy is the new boyfriend of Romanian tennis player Simona Halep. One point often overlooked about this young and handsome man is a former tennis player 5’6″ Simona Halep was born on September 27, 1991, to Tania Halep and Stere Halep who runs a dairy factory, Simona has […] 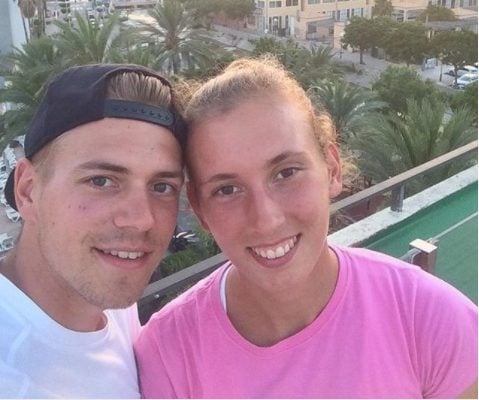 Robbe Ceyssens Meet Robbe Ceyssens; he is the handsome boyfriend and coach of Belgian tennis player Elise Mertens, with a singles career ranking of #35 and #36 in doubles, which she reached on January 15, 2018. 5’10 Elise was born on November 17, 1995, in Leuven, Belgium; she reached the first round in the US Open in 2016 […] 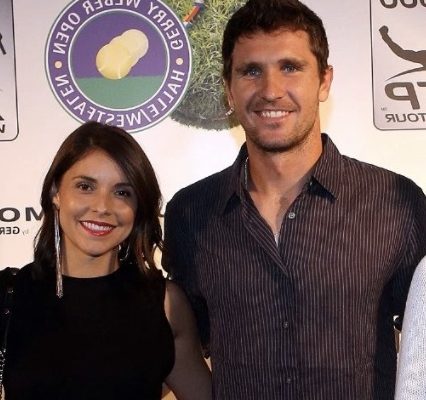 Kim Gonzales Meet the lovely Kim Gonzales, she is the girlfriend of German tennis player Mischa Zverev. 6’3″ Zverev a left handed player defeated World No 1 Andy Murray in the fourth at the 2017 Australian Open. I guess beating the best player in the world gave Zverev certain recognition, whose younger brother Alexander is […]