You are here: Home / Archives for Bonnie DeCastro nfl 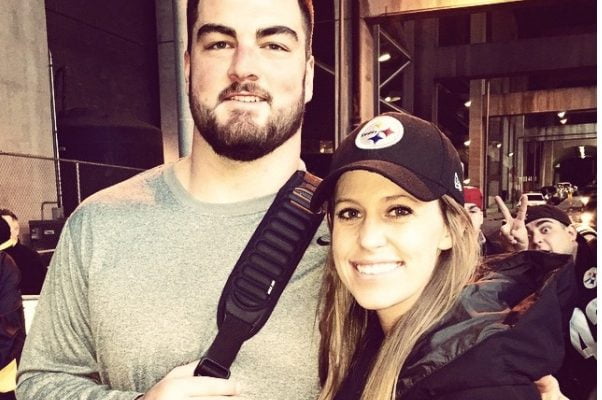 Bonnie DeCastro Bonnie DeCastro is the beautiful wife of NFL player David DeCastro; her stud is the 6’5″ guard for the Pittsburgh Steelers. He also played college football for the Stanford Cardinals at Stanford University in California prior to entering the draft. David is the son of Colin and Jennifer DeCastro, his father played rugby at […]