Bonnie DeCastro is the beautiful wife of NFL player David DeCastro; her stud is the 6’5″ guard for the Pittsburgh Steelers. He also played college football for the Stanford Cardinals at Stanford University in California prior to entering the draft.

David is the son of Colin and Jennifer DeCastro, his father played rugby at the University of Capetown, South Africa, his mom was studying was a studying; they subsequently moved to Washington where Jennifer pursue her Masters and where they eventually became parents for the first time.

DeCastro was born on January 11, 1990, in Kirkland, he was 18 months when his family moved back to Cape Town, where his father pursued a law degree. David, Colin, and Jennifer returned to Bellevue, Washington a few months later.

In Washington, David attended Bellevue High School; he received scholarships offers from Oregon State, Washington State, and Washington, but he ended up choosing Stanford instead. 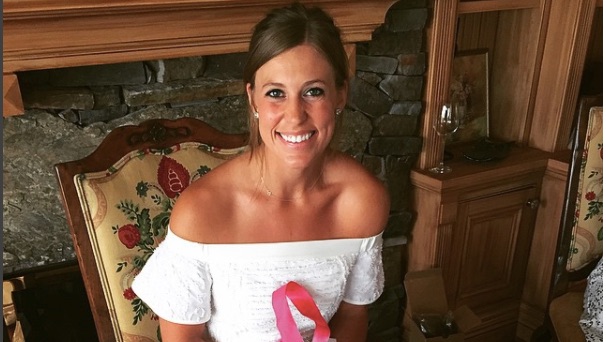 28-year-old Bonnie DeCastro was born Bonnie Butler on June 2, 1989, in Wahington. Bonnie is one of three children born to Briand and Rebecca Butler. 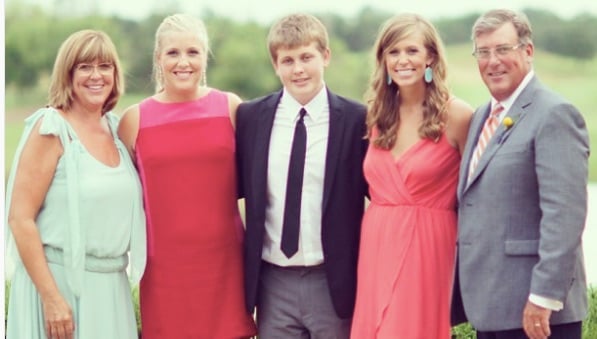 Mrs. DeCastro met her husband while he played at Bellevue High; when he went to Stanford, Bonnie went to the University of San Diego from where she graduated in 2012. 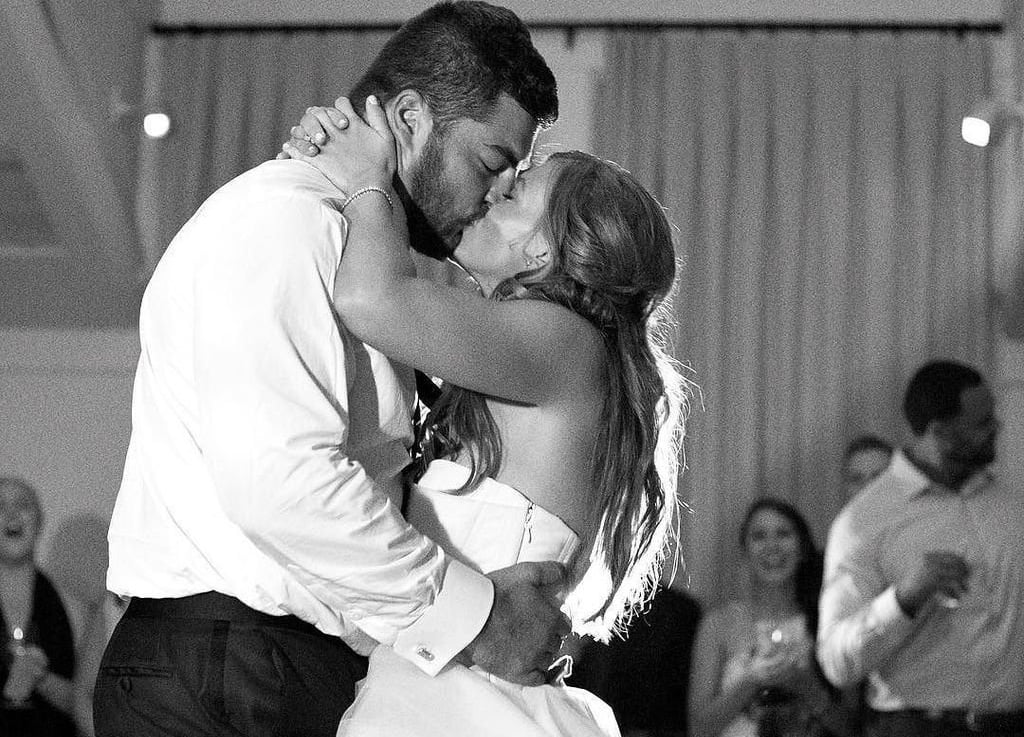 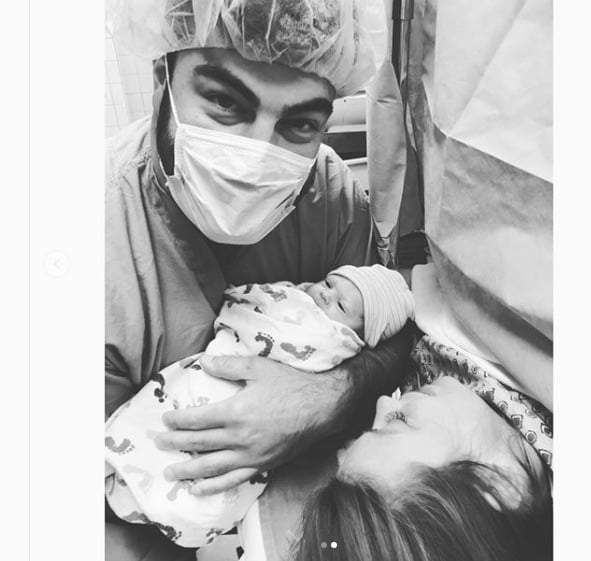