You are here: Home / Archives for Carlos Hyde children 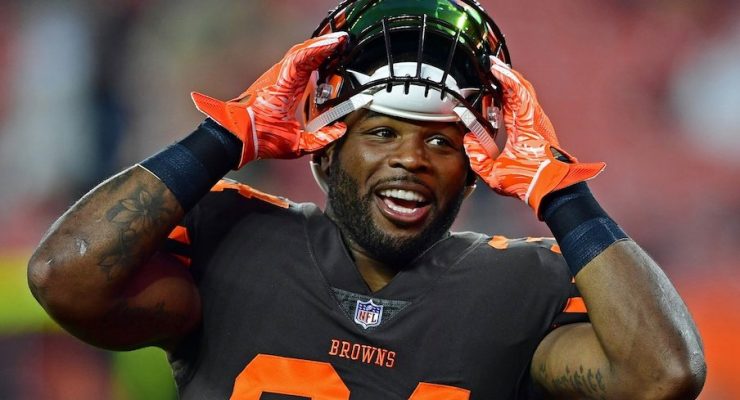 Mirtha Pichardo  Meet Mirtha Pichardo; she is the pretty girlfriend of NFL player Carlos Hyde, the 6’0″  running back for the Houston Texans Prior to signing with Cleveland Carlos known as El Guapo on Twitter and Instagram played for the San Francisco 49ers. Carlos who turned 28 on September 20th, also that 98 yards on 23 […]