Meet Mirtha Pichardo; she is the pretty girlfriend of NFL player Carlos Hyde, the 6’0″  running back for the Houston Texans Prior to signing with Cleveland Carlos known as El Guapo on Twitter and Instagram played for the Seattle Seahawks.

Prior to the NFL, Carlos played college football at Ohio State.

Hyde, the son of Carlos Britton and Dermidra Hyde, was born in Cincinnati, Ohio, on September 20, 1990.

The San Francisco 49ers selected him in the second round (57th overall) during the 2014 NFL draft.

He joined the Cleveland Browns, on a three-year contract on March 15, 2018; he was playing in Cleveland when he became a father.

Hyde joined the Jacksonville Jaguars on October 19, 2018, after the Cleveland Browns traded him for a fifth-round pick during the 2019 NFL draft. During his short-lived stay in Jacksonville, Carlos recorded 571 rushing yards and  5 rushing TD’s.

He signed a one-year deal with the Kansas City Chiefs on March 9, 2019. The Chiefs traded him to the Houston Texans, on August 31, 2019, in exchange for Martinas Rankin.

He eventually landed in Seattle, when he signed a deal with the Seahawks on May 28, 2020.

When Carlos turned 28 on September 20th, he also had two more things to be thankful for, he recorded 98 yards on 23 carries and two touchdowns, but also on that day Hyde and his longtime girlfriend Mirtha welcomed their son Carlos Hyde Jr.

According to their baby registry, Hyde and girlfriend Mirtha would welcome their baby on October 5th. 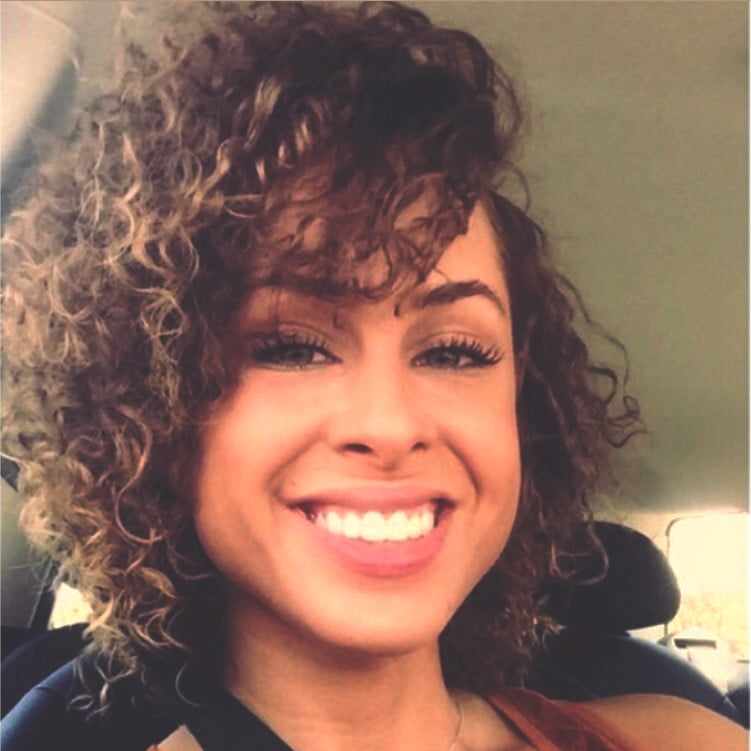 Mirtha works in the Airports Operations department for  JetBlue Airways; before that was a sales associate at Nordstrom in Palo Alto, California.

She also was a receptionist at Park Central and rehabilitation Center from November 2015 to April 2016 and a teller at Bank of America between 2012 and 2013. 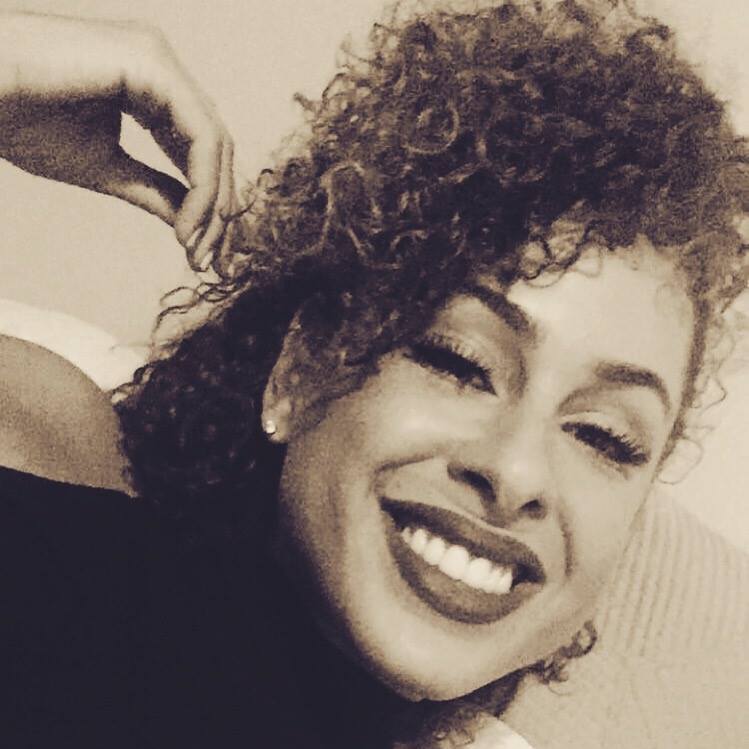 She studied at California State University – East Bay and has completed her Bachelor of Science in Business Administration, Marketing Management with the option in Advertising & Public Relations.

In addition to California State, Mirtha holds a BA from Chabot College and a Masters of Business from LSU Shreveport.