You are here: Home / Archives for Carlos Moya nose 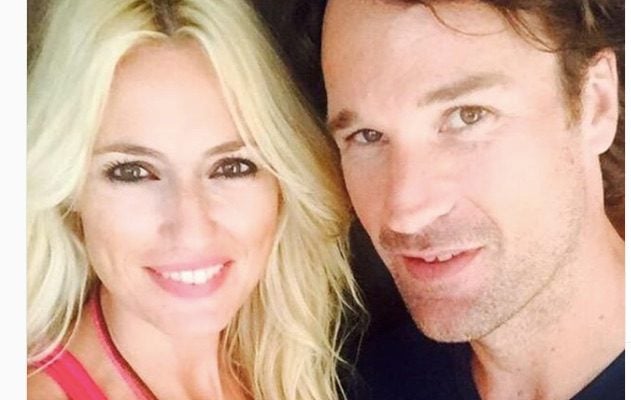 Carolina Cerezuela Meet Carolina Cerezuela! She is the utterly stunning wife of former Spanish tennis player Carlos Moya, currently one of the amazing coach of Rafael Nadal. Moya won the French Open in 1998; that same year he reached the semi finals at the US Open, reached his highest singles ranking of world #1 on […]