You are here: Home / Archives for Coco Crisp mother 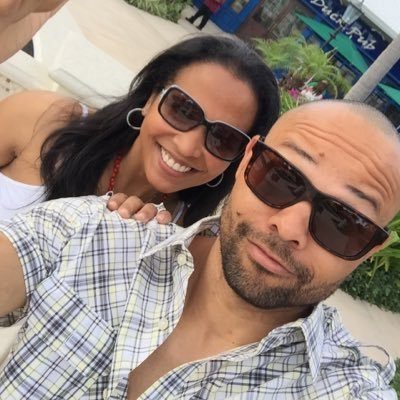 Maria Crisp Maria Crisp, the MLB Wag and beautiful wife of Coco Crisp, MLB outfielder for the Cleveland Indians. He also played with the Boston Red Sox, the Kansas City Royals and the Oakland Athletics. Crisp was selected by the Cardinals in 1999, however never played in St. Louis. Maria’s hubby got his nickname Coco because […]