You are here: Home / Archives for detroit lion wags 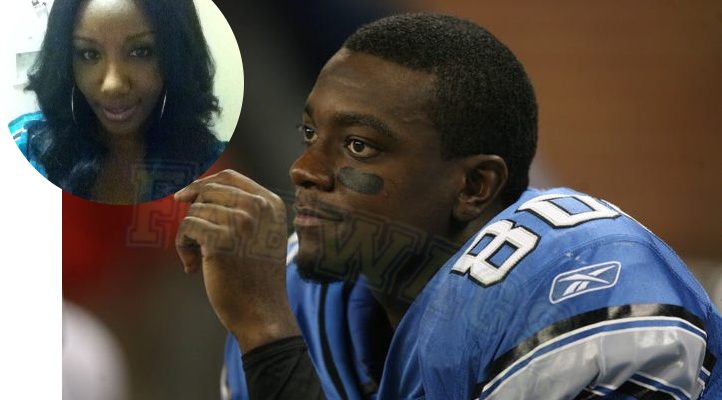 Naija Washington Meet Naija Washington; she was the girlfriend of former NFL player Charles Rogers, the 6’3″ former wide receiver from Saginaw, Michigan who played for the Detroit Lions from 2003 to 2005. Prior to that, Rogers played college football at Michigan State. His exit from the league was contributed by his addiction to pain […] 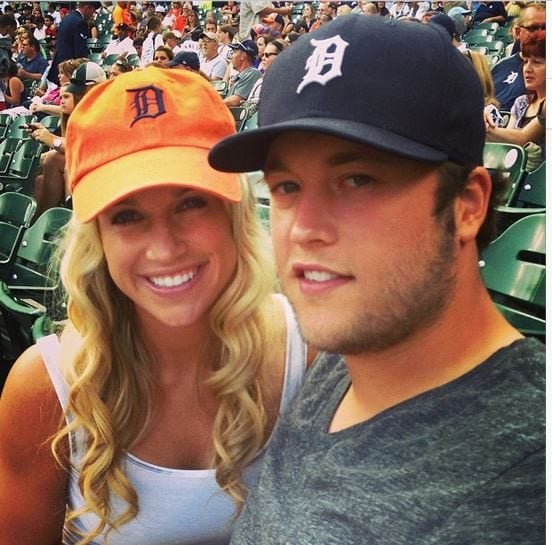