Meet Naija Washington; she was the girlfriend of former NFL player Charles Rogers, the 6’3″ former wide receiver from Saginaw, Michigan who played for the Detroit Lions from 2003 to 2005. Prior to that, Rogers played college football at Michigan State.

His exit from the league was contributed by his addiction to pain killers and ; he tried to rehab. Rogers was 38, when he died on November 11, 2019.

Charles fathered 8 children with different women, four of them according to ESPN, he fathered with Naija, who was 15, when she became pregnant with their first child.

Firstly you need to know that, Naija Montaya Washington was born on March 20, 1981, in Saginaw, Michigan; she currently lives in Charlotte, North Carolina with her children, Chaz, CJ, Charnae and Charvez. 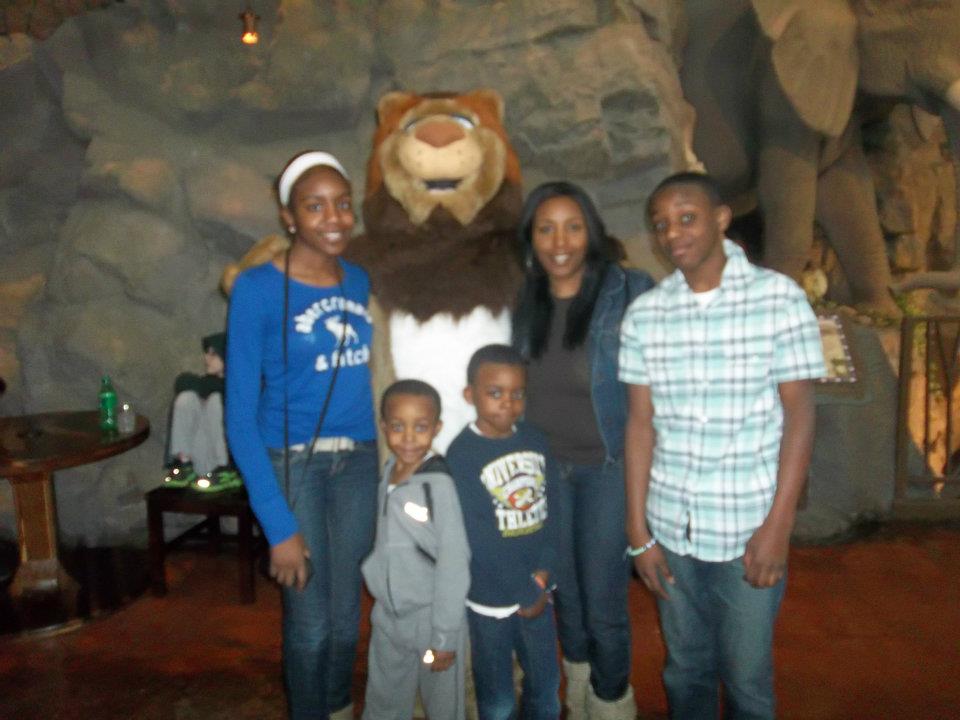 Their eldest we think, Charnae graduated from Mallard Creek High School in 2015.

Back in September 2008, Naija and Charles got into a  heated argument that prompted her to call the police. Charles was arrested and charged with assault and battery; Naija subsequently dropped the charges.

Furthermore, Charvez (b. October 21, 1999), who is nowadays a Marine, was arrested in March 2016, in Mecklenburg County, North Carolina;  charged with common law robbery and felony conspiracy. 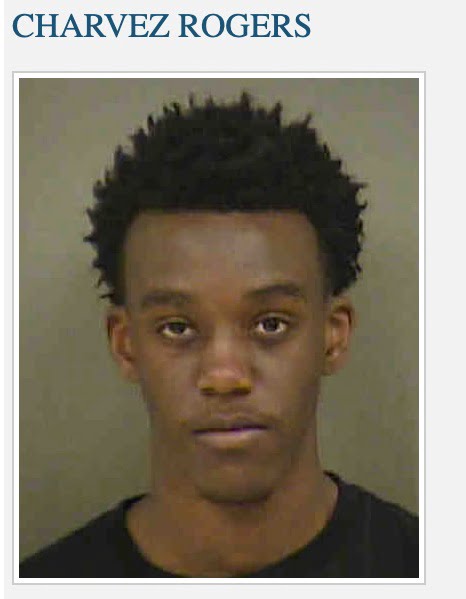