You are here: Home / Archives for Gene Jones bio 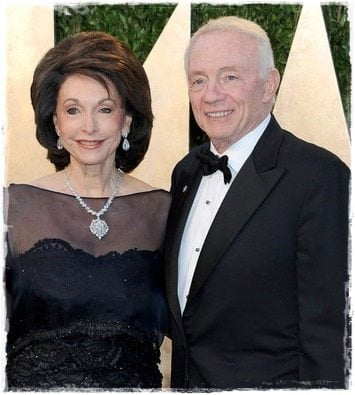 I Think Mrs. Gene Jones the wife of Cowboys Owner Jerry Jones won’t be pleased to see the racy photos of her husband in some comprising poses with several young women. The sexually suggestive posses of Jerry Jones with two young girls were revealed by Frank Hoover, who Deadspin described as a Dallas Cowboys and […]