You are here: Home / Archives for Jewel Harris 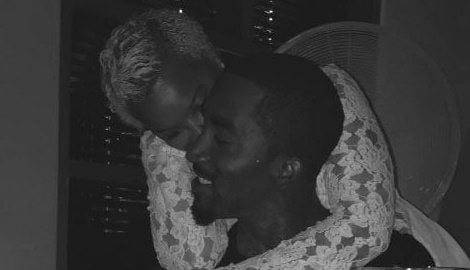 Jewel Harris Jewel Harris is the lovely wife of NBA shooting guard, JR Smith who currently plays for the Cleveland Cavaliers. Jewel’s man is described as one of the NBA’s better shooting guards, he has been on the playoffs in eight of his 12 seasons and participated in two Slam Dunk Contests. Her hubby was […]