You are here: Home / Archives for John Carlson wedding date 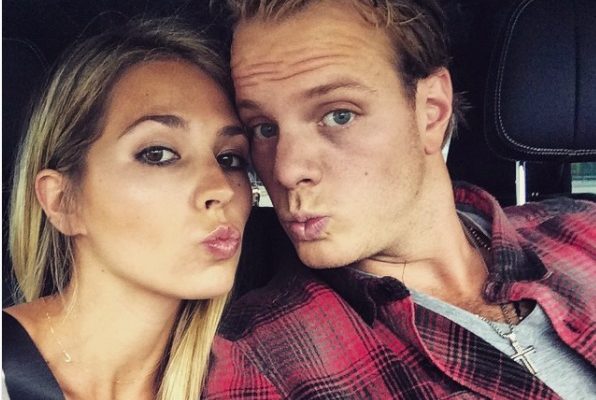 Gina Nucci Carlson This lovely lady is Gina Nucci Carlson; she is the beautiful wife of NHL player John Carlson, the talented 6’3″ defenseman for the Washington Capitals, the team that initially selected him in the first round (27th overall) in the 2008 NHL Draft. Prior to that, John played for the Atlantic Youth Hockey League Team, the New […]