You are here: Home / Archives for Jorgelina Cardoso pinterest 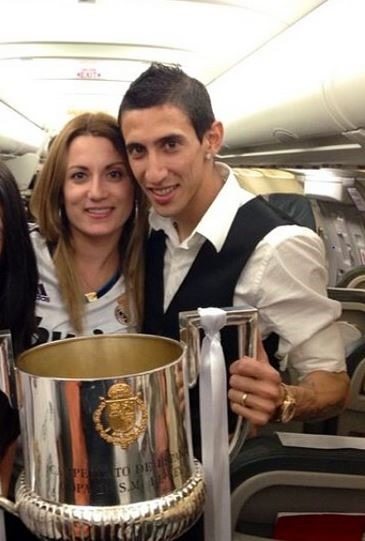 Meet Jorgelina Cardoso, she is the wife of Argentine pro footballer Angel Di Maria, her husband –the midfielder for Spanish La Liga club Real Madrid –has shone at the Bernabeu this season in a central midfield role, but speculation over his future has continued, while interest in Sevilla skipper Ivan Rakitic could see him […]