You are here: Home / Archives for Kelly Radzikowski montana 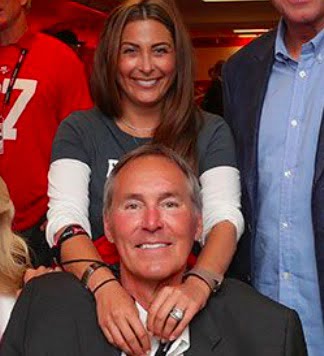 Kelly Radzikowski Meet Mrs. Kelly Radzikowski also known as Kelly Clark; she was the lovely wife of former NFL player Dwight Clark. Her husband played wide receiver with the San Francisco 49ers from 1979 to 1987. The 49ers selected him in the 10th round (249th overall) in the 1079 NFL draft, prior to that Clark known as […]