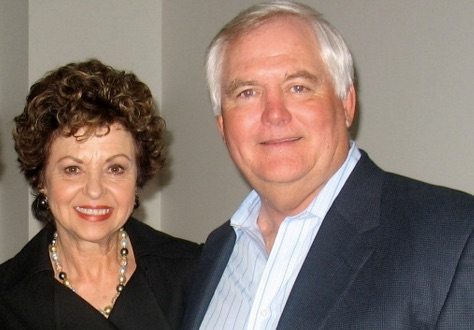 Laurie Phillips Laurie Phillips is the wife of Wade Phillips the NFL defensive coordinator dubbed a defensive genius who was the Head coach of the Denver Broncos in 2010; he is nowadays with the Los Angeles Rams. Laurie’s hubby has also been in the coaching staff of the Dallas Cowboys, Houston Texans, Atlanta Falcons, Buffalo […]