You are here: Home / Archives for Leonys Martin son 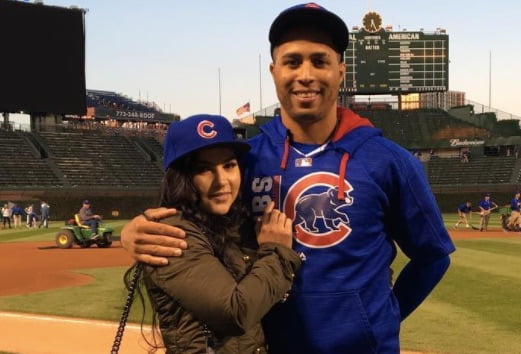 Yaimira Martin Meet Yaimira Martin; she is the pretty wife of Cuban MLB player Leonys Martin, the center fielder for the Chicago Cubs. he also played for the Seattle Mariners and the Texan Rangers prior to signing a deal with Chicago in August 2017. Yaimira’s hubby signed a deal with the Texas Rangers on May 4, […]