You are here: Home / Archives for Mary Carlson nfl wag 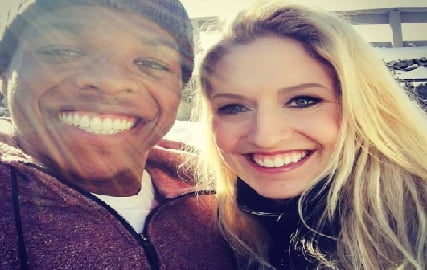 Mary Carlson Mary Carlson is the lovely wife of NFL player, Jordan Richards -currently a player with the New England Patriots. Mary’s husband has signed with the Patriots in his second stint, having played in Foxboro from 2015-17 before getting traded to the Atlanta Falcons on cutdown day last year. The safety has played in […]