You are here: Home / Archives for O’Neil Bell treva 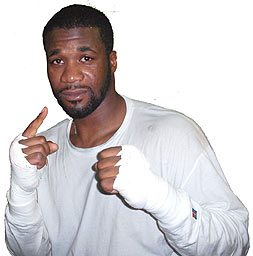 O’Neil Bell O’Neil Bell the former boxer from Jamaica known as Supernova and Give ’em Hell was killed during a robbery on November 25, 2015. Bell was getting off a MARTA bus when four suspects opened fired fatally shooting him in the chest. So far we known that O’Neil Bell, 40, is survived by his […]