You are here: Home / Archives for Ronnie Snitker instagram 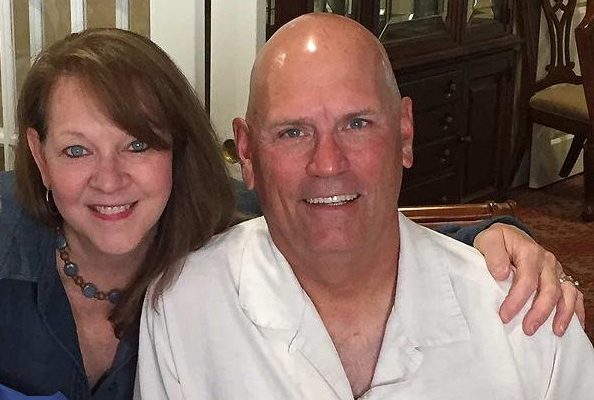 Ronnie Snitker Meet Mrs. Ronnie Snitker; she is the beautiful and amazing wife of MLB manager Brian Snitker, the talented manager for the Atlanta Braves.  He joined the Braves in 1977, initially as a player; subsequently in 1985, became the Braves’ bullpen coach. From 2007 to 2013, served as third base coach, before serving as […]