You are here: Home / Archives for Thales Leites jiu jitso 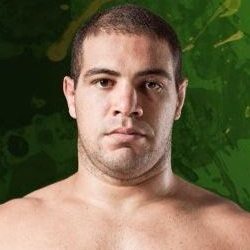 Brazilian UFC Middleweight Fighter Thales Leites will face UFC star Michael Bisping tomorrow at UFC Fight Night 72.  Though Bisping is a fan favorite, he faces a tough task as Leites has won all five of his fights since returning to the UFC fold in 2013. According to his bio, a typical day for Leites […]