You are here: Home / Archives for Klay Thompson twitter 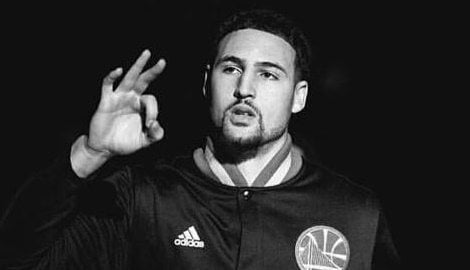 Klay Thompson Klay Thompson, the 26-year-old Shooting guard for the Golden State Warriors is also known as one half of the The Splash Brothers, along with teammate Curry; want to know more about him? Klay Thompson was born February 8, 1990. He comes from both athletic parents. Klay is one of three sons of former […] 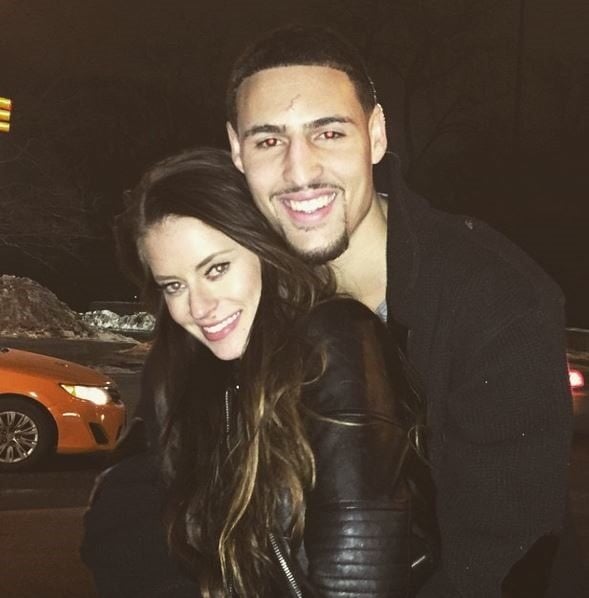