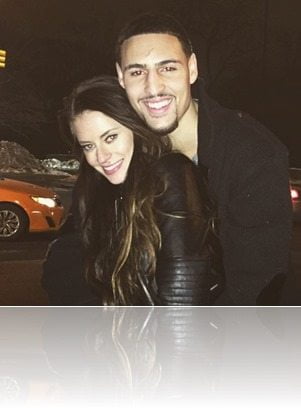 This stunning girl is Hannah Stocking, and she is the girlfriend of  NBA player Klay Thompson, the shooting guard with the Golden State Warriors. Would you like to meet her? 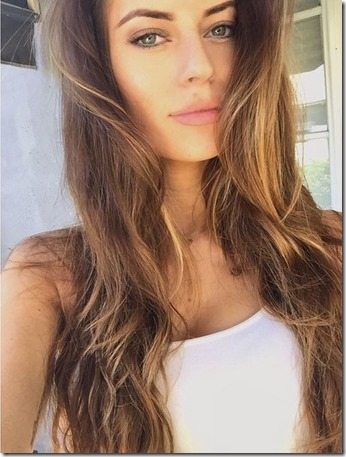 23-year-old Hannah Stocking was born Hannah Jo Stocking-Siagkris on February 4, 1992  to parents Holly and Jon Stocking and has one older sister Ruby. 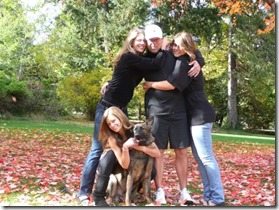 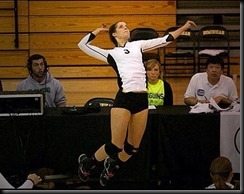 She holds a major  in Biological Sciences/Chemistry from Dominicans University of California where she also became a fab volleyball player. 5’10” Stocking recorded 821 career digs, was named to PacWest Final Five for week of Oct. 7-13 and All-PacWest Honorable Mention in 2012.