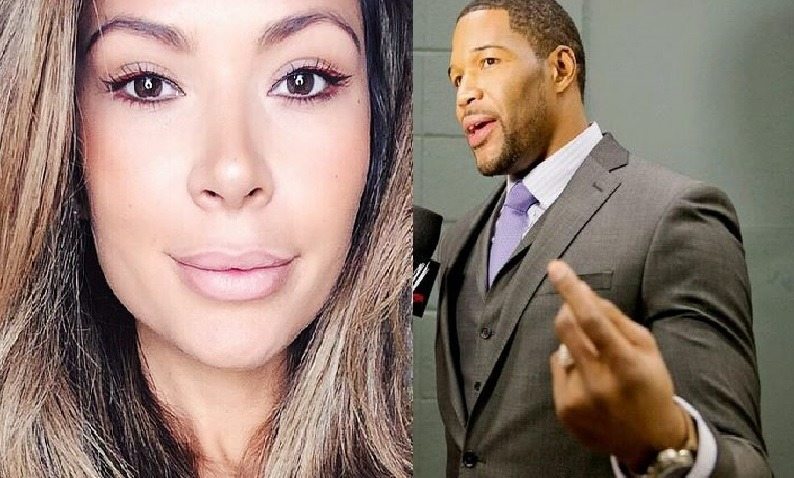 Is gorgeous Mariana Hewit dating former defensive end for the New York Giants, Michael Strahan? We cant say its official just yet, but according to media reports, the co-host of the morning television program Live! With Kelly and Michael and the blogger are allegedly a thing! Her is what we know, TMZ reported the alleged […]