You are here: Home / Archives for Mats Zuccarello bio 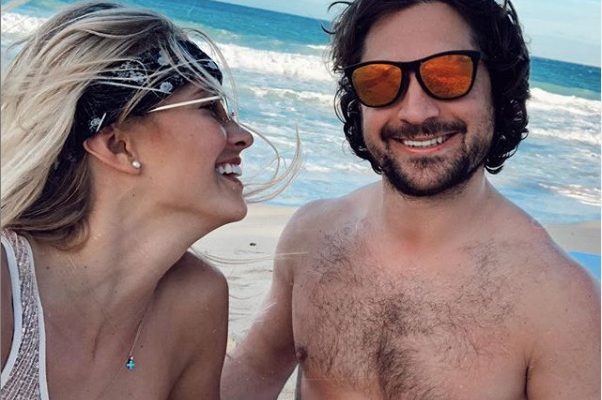 Eline Syrdalen Meet the lovely Eline Syrdalen; she is the new girlfriend of Norwegian NHL player Mats Zuccarello, the right wing for the Dallas Stars, who previously played for the New York Rangers prior to being traded to Dallas on February 24, 2019. In addition to the NHL, Zuccarello plays for the Norwegian National Hockey Team. […] 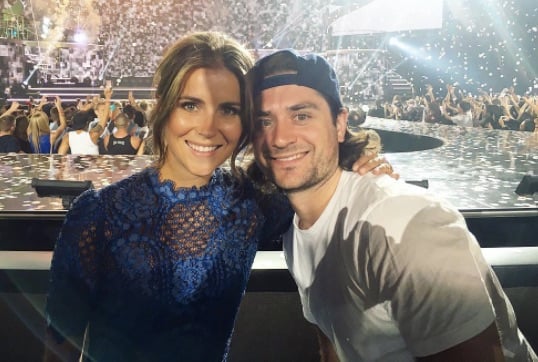 Nina Sandbech Check out the lovely Mrs. Nina Sandbech; she is the pretty girlfriend of ice hockey player Mats Zuccarello. Her stud is the talented Norwegian left wing player for the New York Rangers and Norway National Hockey team. Zuccarello played for Metallurg Magnitogorsk, Modo Hockey, and Frisk Asher prior to coming to the US. […]