You are here: Home / Archives for Cris Collinsworth hot wife 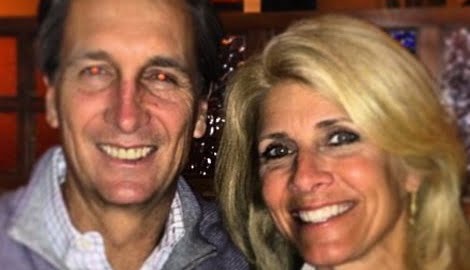 Holly Bankemper Holly Bankemper is the longtime wife of former NFL player turned TV sportscaster, Cris Collinsworth. The couple has been married for decades and share four children together. Holly’s hubby was selected by the Bengals in the second round of the 1981 draft out of the University of Florida, where he graduated with a […]