You are here: Home / Archives for Avina Rodriguez degree 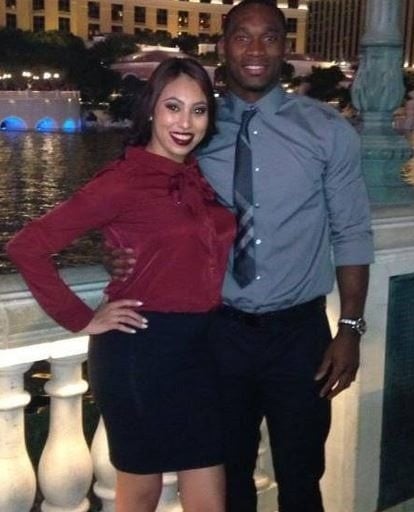 Avina Rodriguez Meet 25-year-old Avina Rodriguez, she is the girlfriend of former Dallas Cowboys RB, Joseph Randle. Avina is the victim of her partner’s wrongdoings, starting in 2014, remember that shoplifting incident? He faced a misdemeanor Class B theft of $50 to $500 at a Dillard’s in Frisco, Texas, and more recently for his arrest on […]