You are here: Home / Archives for carlos carrasco karelis 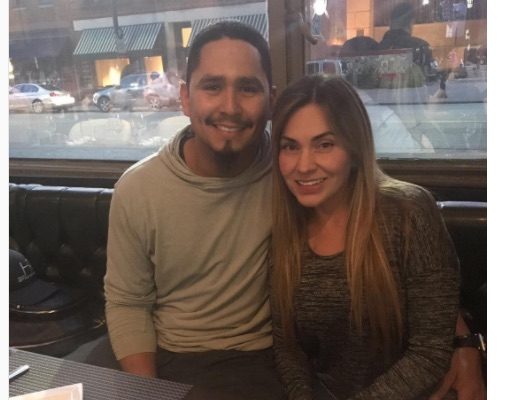 Karelis Carrasco Mrs. Karelis Carrasco is the beautiful wife of Venezuelan MLB player Carlos Carrasco; her hubby is a pitcher for the Cleveland Indians. Carrasco played with the Philadelphia Phillies prior to joining Cleveland in 2009. Carlos signed a deal with the Phillies as an unrestricted free agent in November 2003. Subsequently, in July 2009, […]