You are here: Home / Archives for Izabela Guedes photography 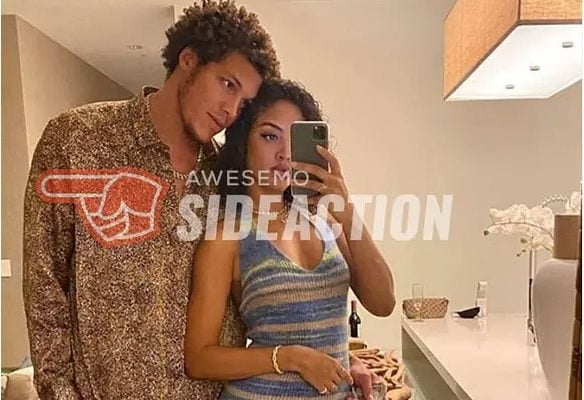 Izabela Guedes Pretty Izabela Guedes is the current girlfriend of NBA player Aaron Gordon. Her 6’8″ stud is a forward for the Orlando Magic. Gordon as some of you probably remember dated Dylan Gonzalez who prior to dating Gordon dated Anthony Davis. Izabela Guedes a curvy Brazilian model, was born on December 4, 1989. She […]