Pretty Izabela Guedes is the current girlfriend of NBA player Aaron Gordon. Her 6’8″ stud is a forward for the Orlando Magic. Gordon as some of you probably remember dated Dylan Gonzalez who prior to dating Gordon dated Anthony Davis. 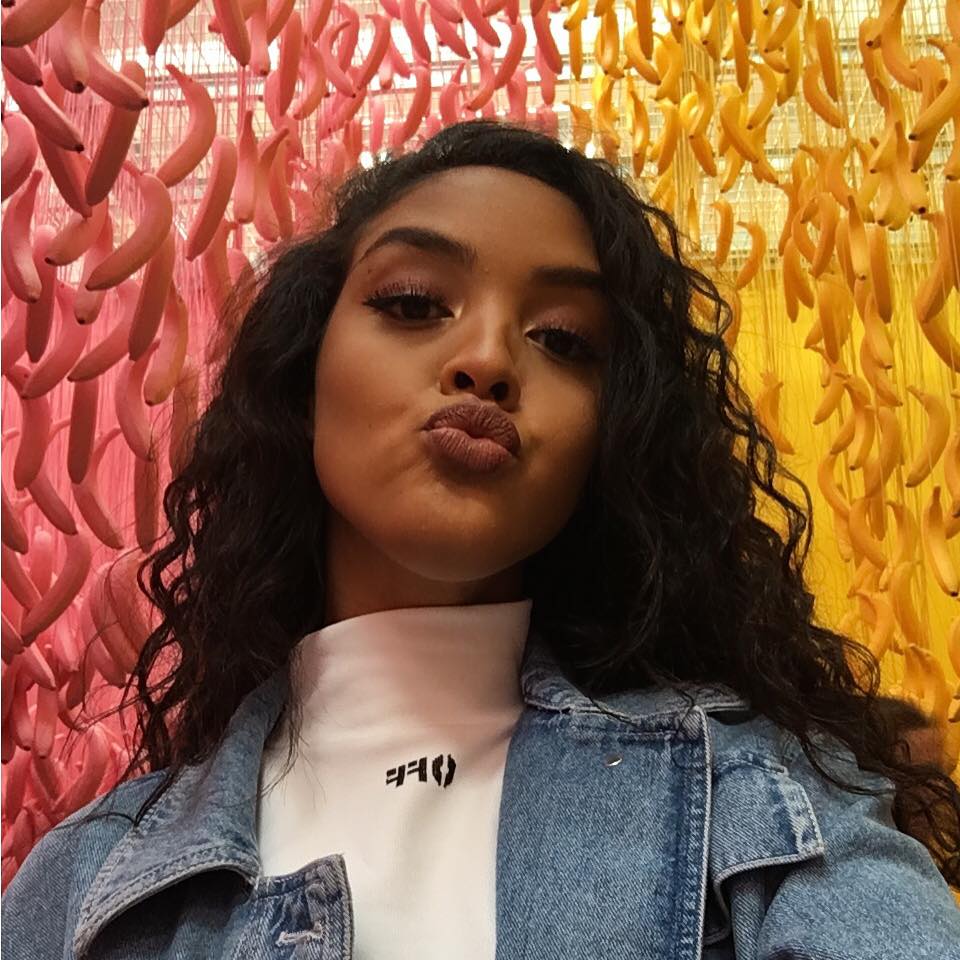 Izabela Guedes a curvy Brazilian model, was born on December 4, 1989. She describes herself as a model and fashion influencer, But Izabella is more than that, she is also a businesswoman and designer, of the swimwear line Mare-Mare.

She is also a photographer, you can check out her work here.

Izabela appeared in the music video for Kent Jones’ song Sit Down and Tovi Lou’s video for Game Ova. 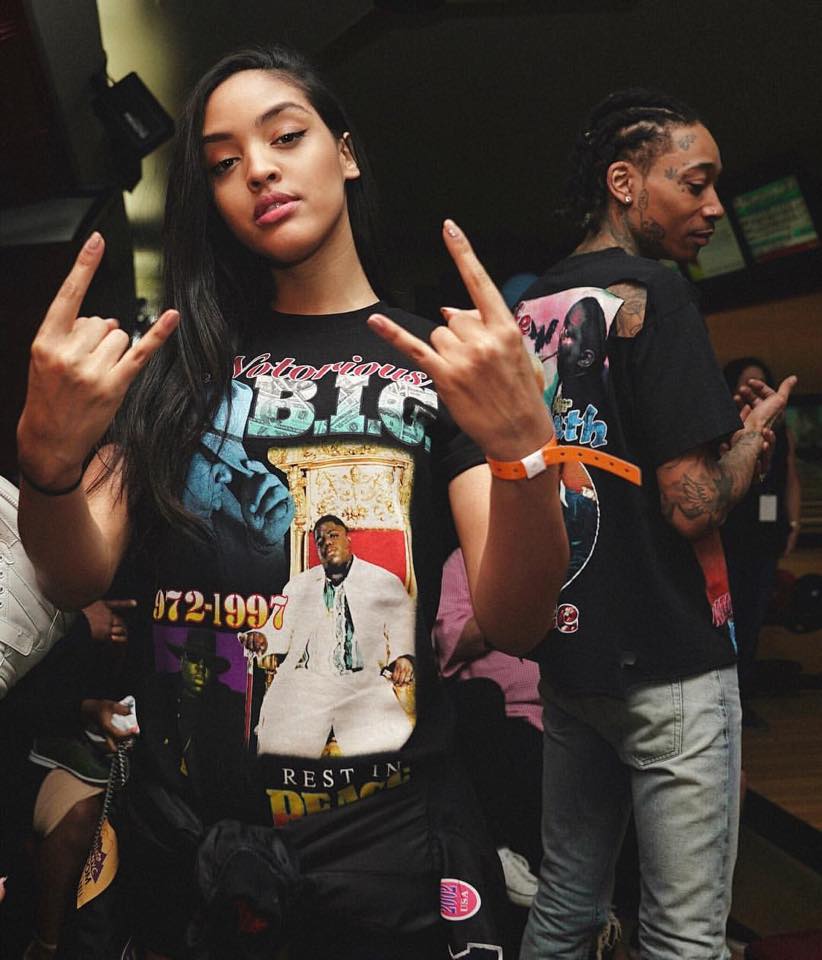