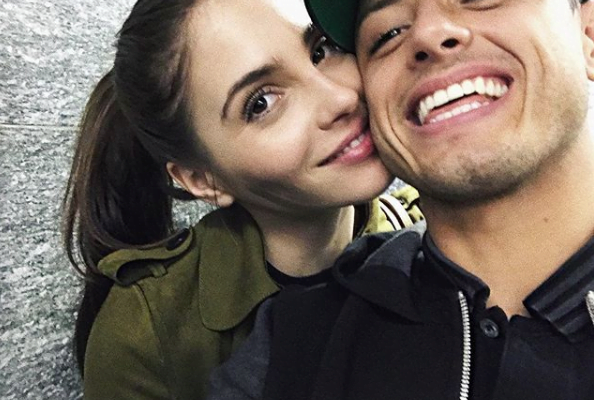 Andrea Duro Meet Andrea Duro; she is a Spanish actress who until recently was the girlfriend of Mexican soccer player Javier Chicharito Hernandez, the 5’9″ striker for West Ham and the Mexico National Team. Over the years, Fabwags has introduced you to Chicharito’s former flames, Lety Sahagun, Chaska Borek and Lucia Villalon, who planned to […]

One every four years the world paralyzes and whether we are ready or not the World Cup is here and Mexico is one of the most popular teams, we thought you would like to know about the team and their significant others! So read below a list of Mexico’s national team and […]