You are here: Home / Archives for Lonnie Chisenhall sons 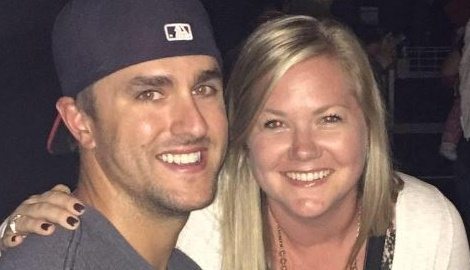 Meredith Chisenhall Meredith Chisenhall is the lovely wife of six years of MLB player, Lonnie Chisenhall. Her 28-year-old hubby, a third baseman-turned-right fielder for the Cleveland Indians, has certainly surprised many. Meredith’s fella, went 1-for-4 and blasted a three-run homer on Friday, powering the Indians to a 6-0 victory over the Red Sox in Game […]