You are here: Home / Archives for Mario Mandzukic home with girlfriend 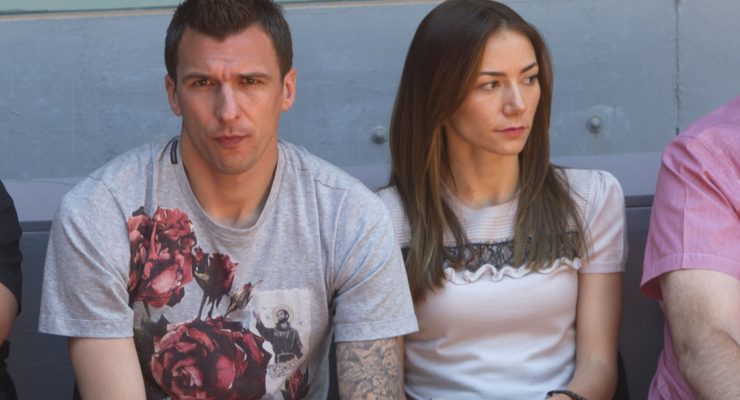 Ivana Mikulic Meet Ivana Mikulic, she is the girlfriend of Croatian soccer player, Mario Mandžukić. Her stud is a striker for Italian soccer team Juventus and for the Croatian national team. Besides being a prolific goalscorer, he is known for his great defensive contribution and aerial power; but you knew that already, so here is […]