You are here: Home / Archives for Simone Lyons new husband 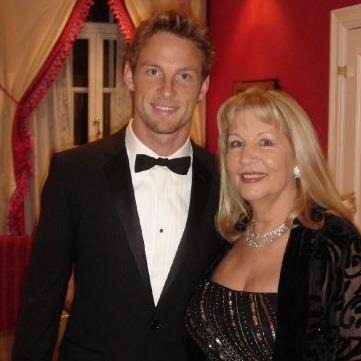 Jenson Button the British Formula One driver is mourning over the loss of  his father former Rallycross driver John Button, who passed away on January 12, 2012 at the age of  70 from a suspected heart attack at his home in the south of France. Besides his son Jenson, John Button is survived by his […]