You are here: Home / Archives for v new girlfriend 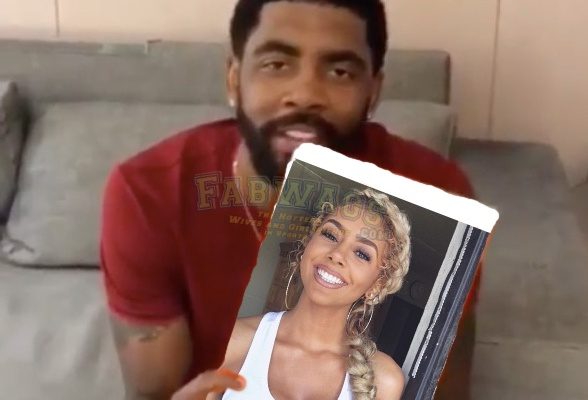 Marlene Wilkerson Meet the stunning Marlene Wilkerson, famously known on social media as Golden and Goldennn_XO; this picture-perfect entrepreneur, YouTuber and blogger is the new girlfriend of NBA player Kyrie Irving, the Aussie/American point guard for the Brooklyn Nets. Check out the facts we can tell you about Kyrie’s girl below. 5’6″ Golden was born […] 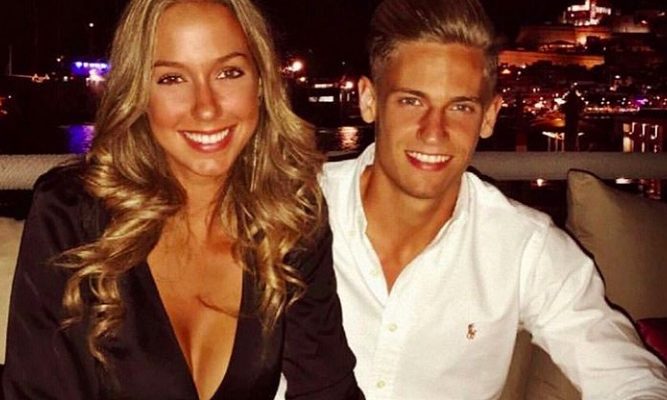 Patricia Noarbe Meet Patricia Noarbe also known as Paddy on Instagram; this stunning gal is the pretty girlfriend of Spanish footballer Marcos Llorente, the 6’0″ midfielder for Real Madrid. He initially joined the Spanish club in 2008, however it was until August 24, 2014, that Marcos got the opportunity to make his debut with the senior […] 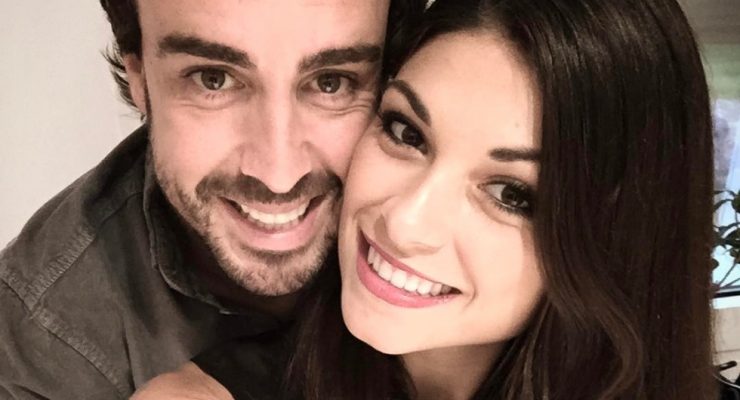 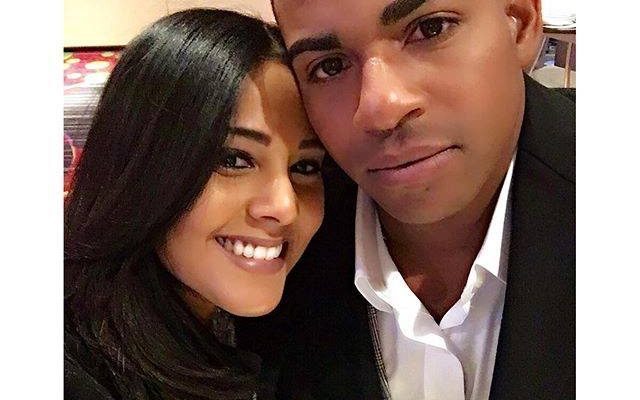 Sandra Quesada Meet Sandra Quesada, this stunning brunnette is the MLB WAG and girlfriend of Yoenis Cespedes. The Cuban MLB player who is an outfielder with the NY Mets. Cespedes a member member of the Cuba national baseball team, played with the Detroit Lions, the Boston Red Sox and the Oakland Athletics, prior to his contract with […] 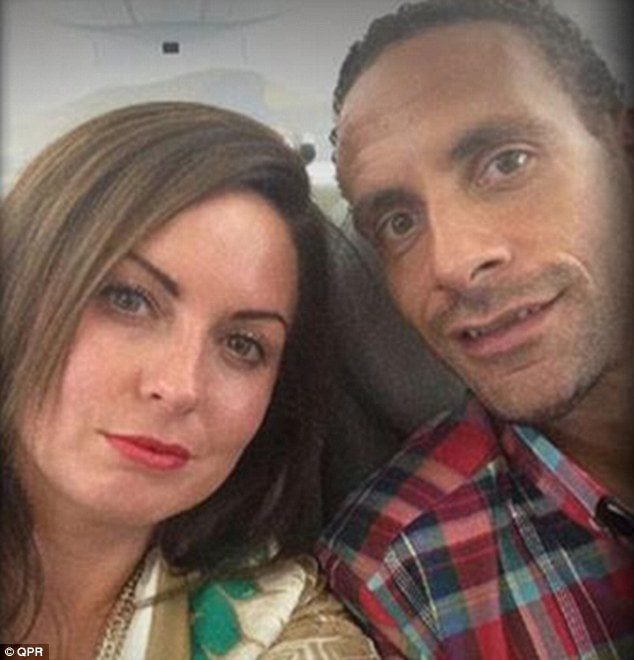