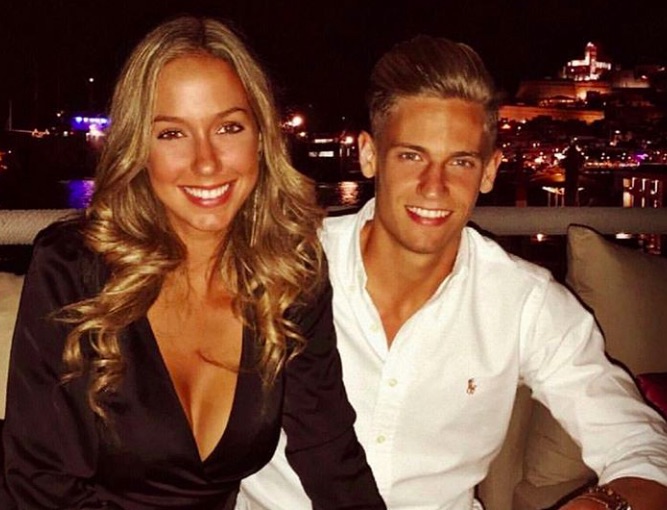 Meet Patricia Noarbe also known as Paddy on Instagram; this stunning gal is the pretty girlfriend of Spanish footballer Marcos Llorente, the 6’0″ midfielder for Real Madrid. He initially joined the Spanish club in 2008, however it was until August 24, 2014, that Marcos got the opportunity to make his debut with the senior team. 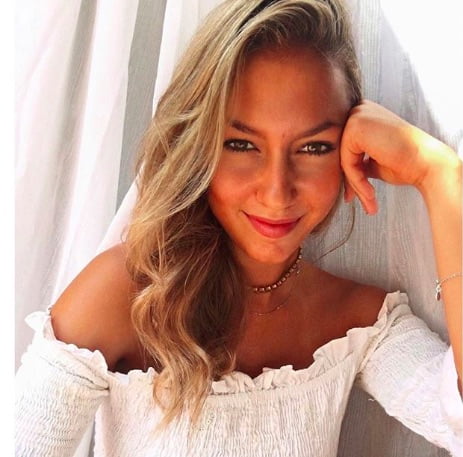 Patricia or Paddy hails from Madrid, Spain; she studies law at La Universidad Complutense de Madrid. When she is not studying or cheering for  her man, Ms. Noarbe is at the gym; if you take a look at her feed on Instagram you can see this girl likes to workout hard. 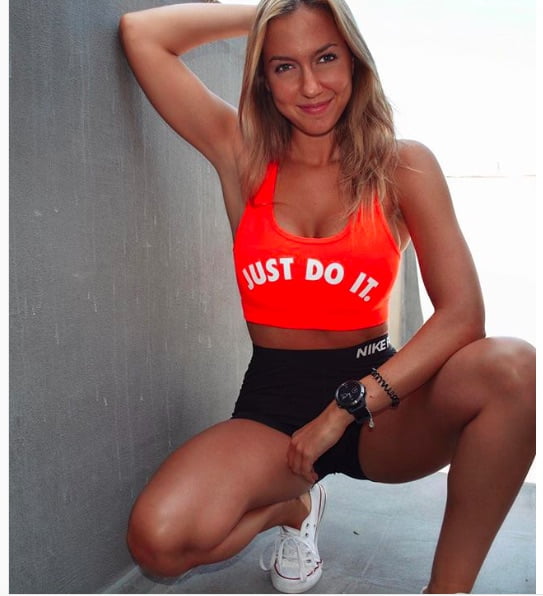 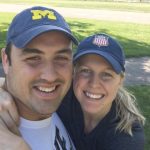 Kendall Coyne Meet the lovely Kendall Coyne; the first thing you need to know is that first, and … END_OF_DOCUMENT_TOKEN_TO_BE_REPLACED