This is Lara Wechsler; she is the lovely wife of the Argentine footballer, Gonzalo Higuain. Her stud is a striker for Chelsea. He also is on the roster of Argentina National Team.

Nicknamed ‘Pipita’ after his father, whose nickname was Pipa; Gonzalo Gerardo Higuaín, was born Dec 10, 1987, in Brest, Finisterre, Francia. His father Argentine former footballer Jorge Higuaín,  was playing for Stade Brestois 29 as an expatriate. Therefore, he holds dual French-Argentine nationality.

Having left the country at the age of 10 months, he did not return to France until the 1998 FIFA World Cup. Higuaín has two older brothers, Nicolas and Federico and one younger brother, Lautaro.

He started his career with Argentine club River Plate, before a transfer to Real Madrid in January 2007 for €12 million. He became a member of the Argentinian national team in 2009. Signed for Napoli in July 2013, for according to be €37m from Real Madrid. 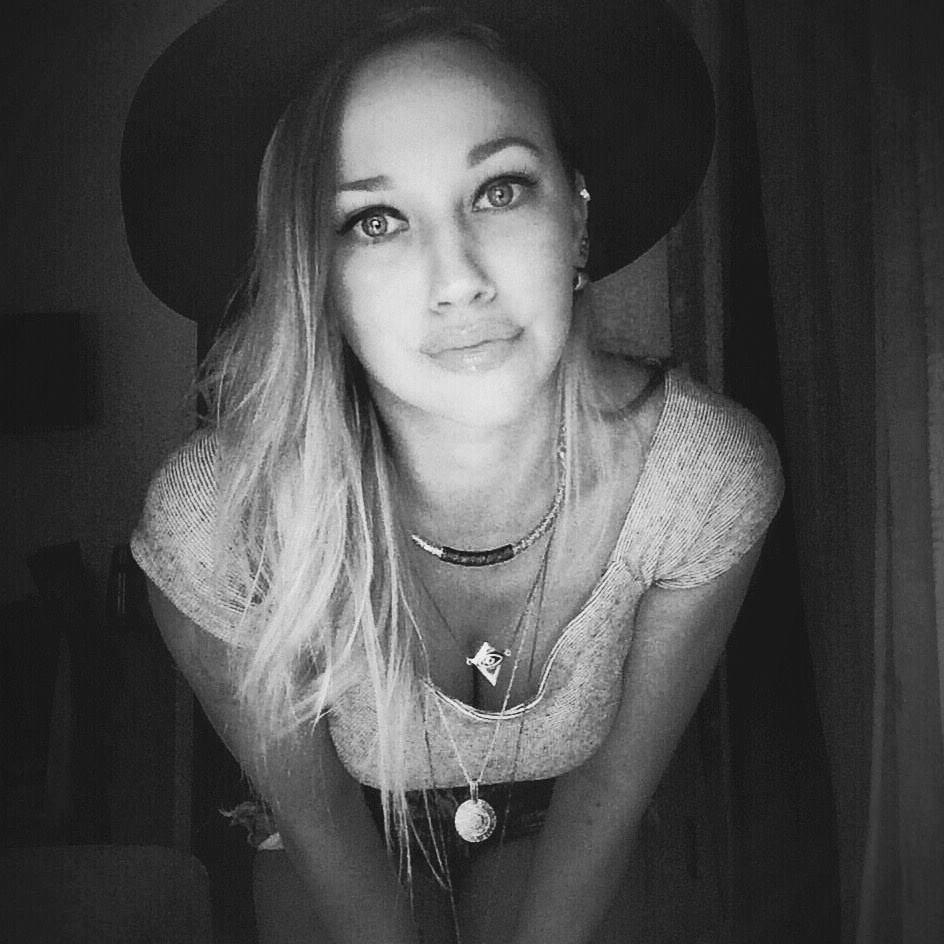 Lara and Higuain welcomed their beautiful daughter Alma on May 21, 2018, in Turin, Italy. 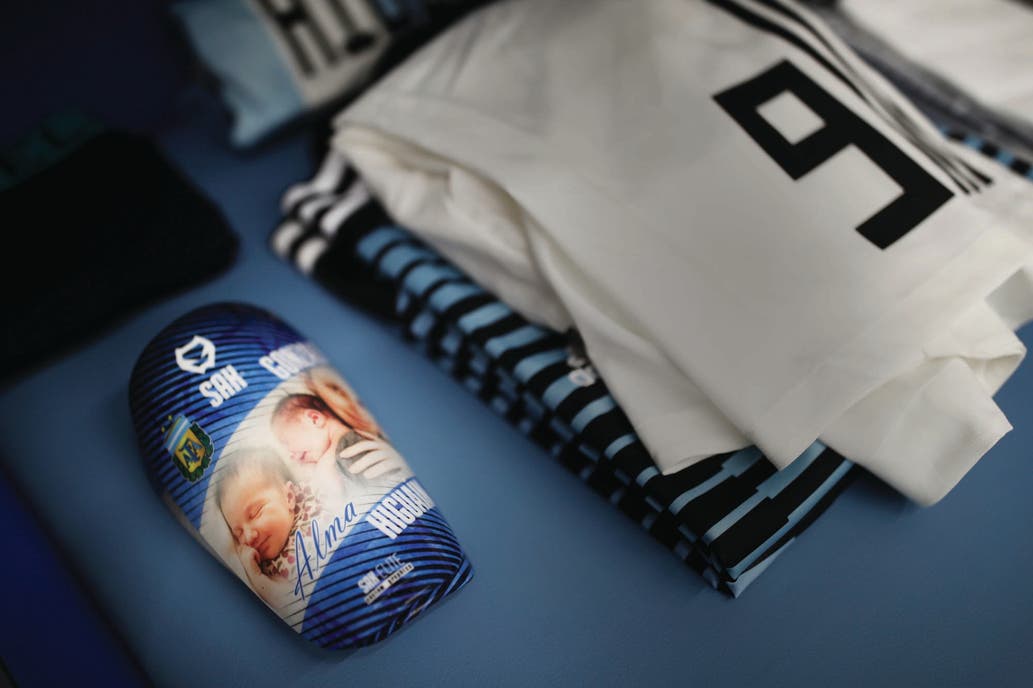 Furthermore, you can find gorgeous Lara Wechsler on Facebook here.