Meet MichelleRyan, formerly known as Michelle Goeringer, wife of former NFL coach Rex Ryan noways an analyst for ESPN’s “NFL Sunday Countdown.” Michelle is beautiful from head to toe, and we meant it. Perhaps some of you remember, Mrs. Ryan became quite an internet sensation over her feet?

From coach to Analyst

With that neatly noted, shall we tell you 5 interesting facts about his wife? 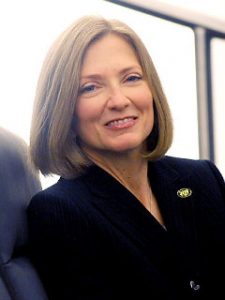 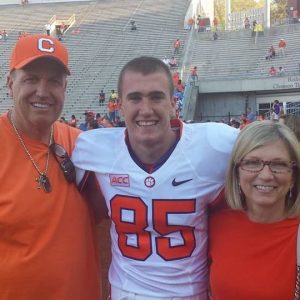 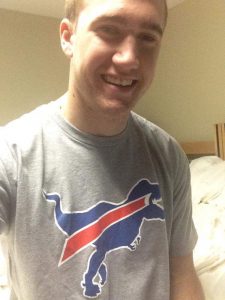 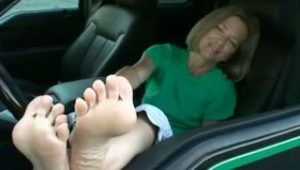 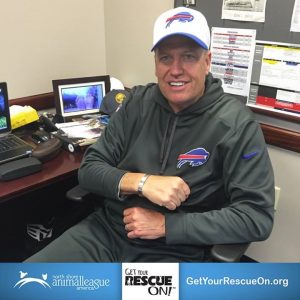