How Much is Haaland Worth?

According to Celebrity Net Worth, Erling Haaland’s net worth has been estimated at $40 million. In addition to his earnings from his salary with Manchester City, Haaland earns from his endorsement deals with several brands, including the latest Nike.

Erling Haaland found himself in the middle of a shoe deal between Nike, Puma, and Adidas. Haaland’s deal with Nike ended in 2022; however, Nike was determined to signal a new deal with the 6’5 striker. Haaland’s soccer cleats are the  Nike Mercurial Vapor 13.

In addition to that, Haaland has endorsement deals with Samsung, Hyperice and Micromilspec.

Erling Haaland is one of three children born to Gry Marita Braut and Alfie Haaland; his older siblings Gabrielle and Astor Haaland and two younger sisters from his father’s second marriage. 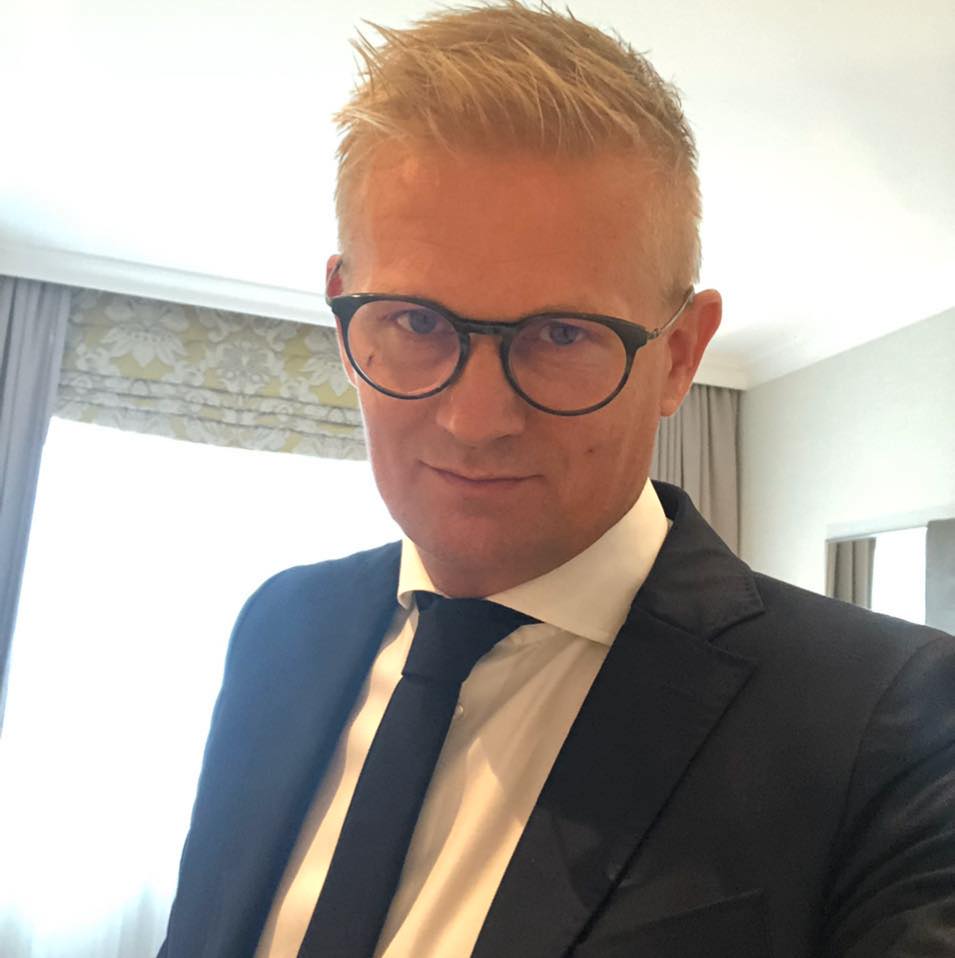 He graduated in 1991, from Bryne Vidaregaande; after his retirement, Alfie Haaland was an investor at Tyrannus AS, worked in sales and later business development manager at Aabakke and is nowadays a career consultant at Sapiens in Stavanger, Norway. 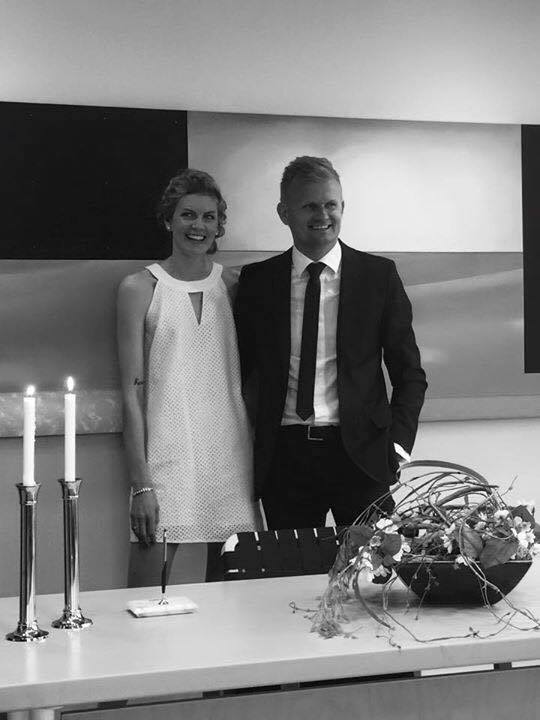 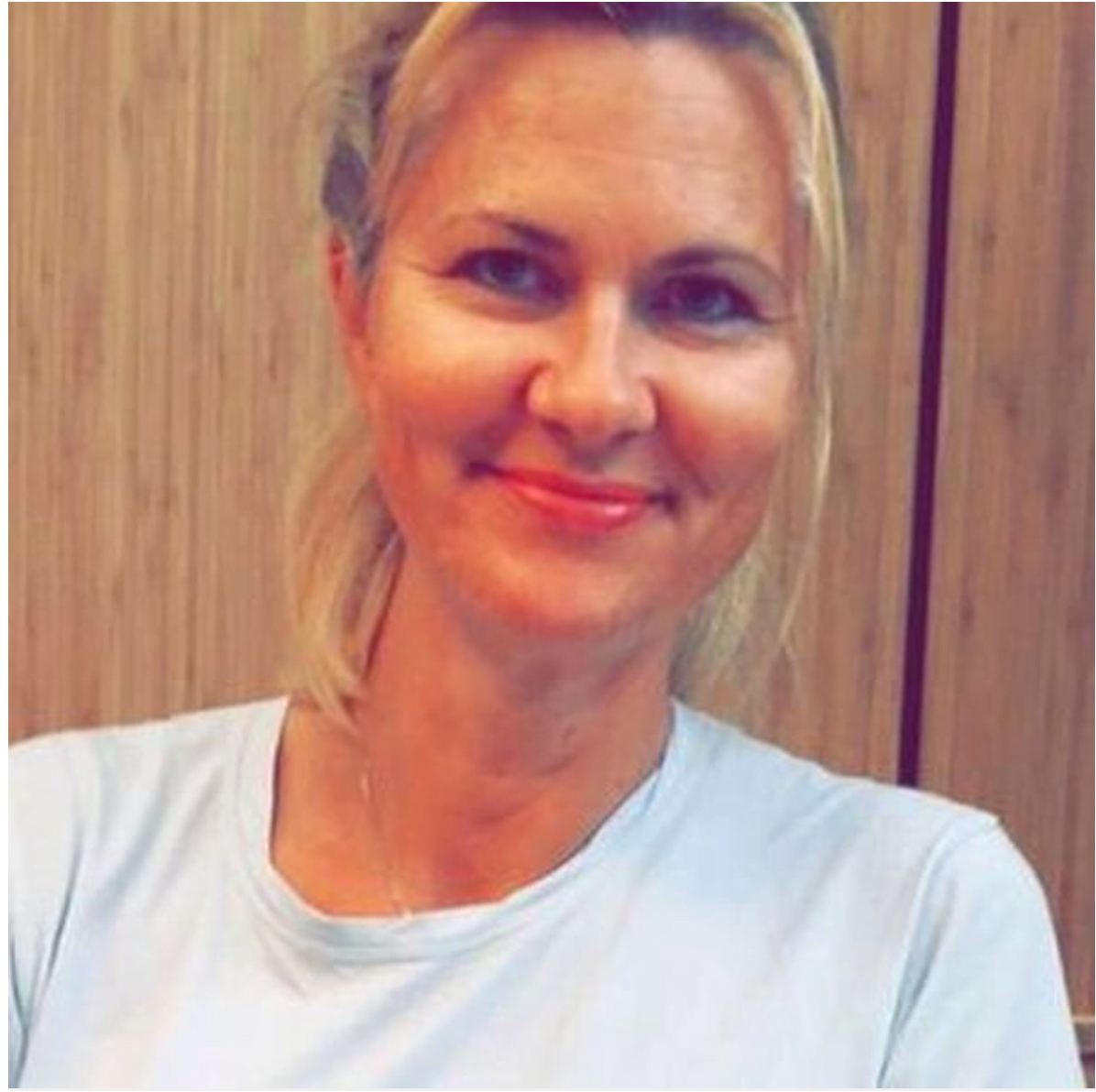 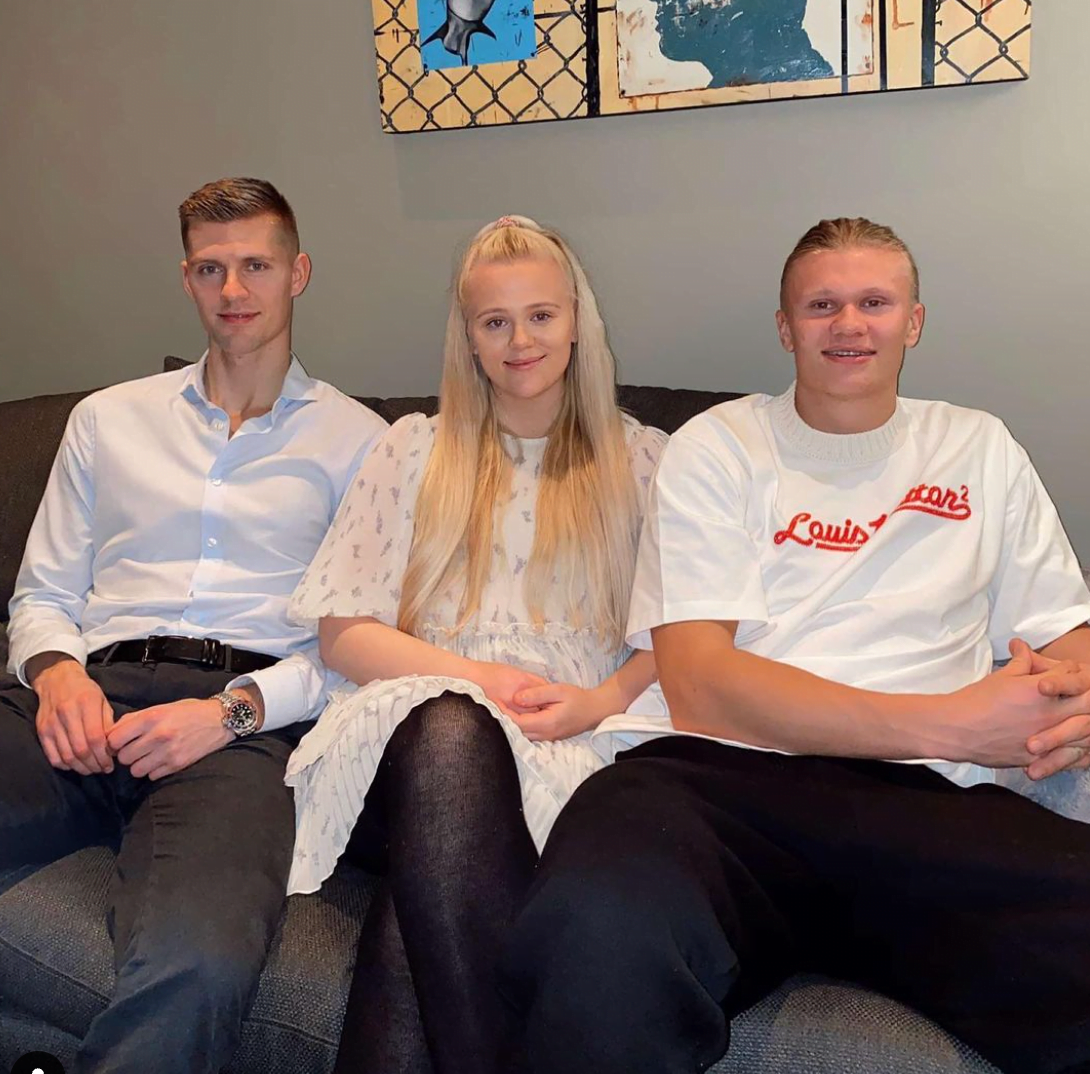 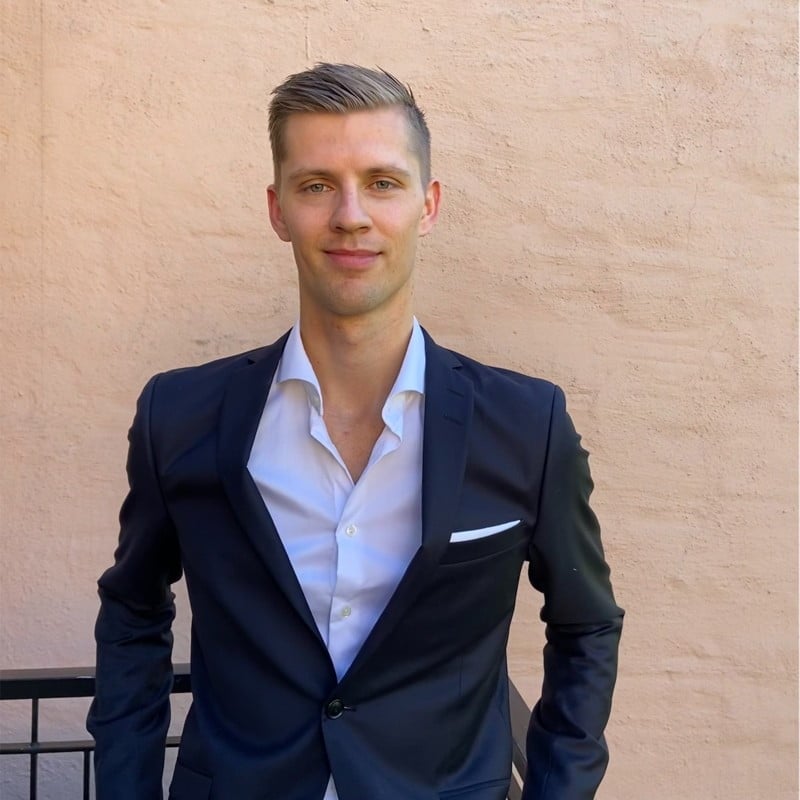 Erling Haaland’s brother Astor Haaland graduated in 2019, from the University of South-Eastern Norway with a Bachelor’s degree in Entrepreneurship and will receive his Master’s Degree in finance from the BI Norwegian Business Scholl in 2023. Astor Haaland did a summer internship at Artic Securities in June 2022.

In case you are wondering, Astor is not married, but he is not single either; he is dating Thea Vigre,  a B2C analyst at Lea Bank, who holds a BMA from BI Norwegian Business School and is working on getting her Master of Science in Information Systems and Business Analytics from Kristiana University College. 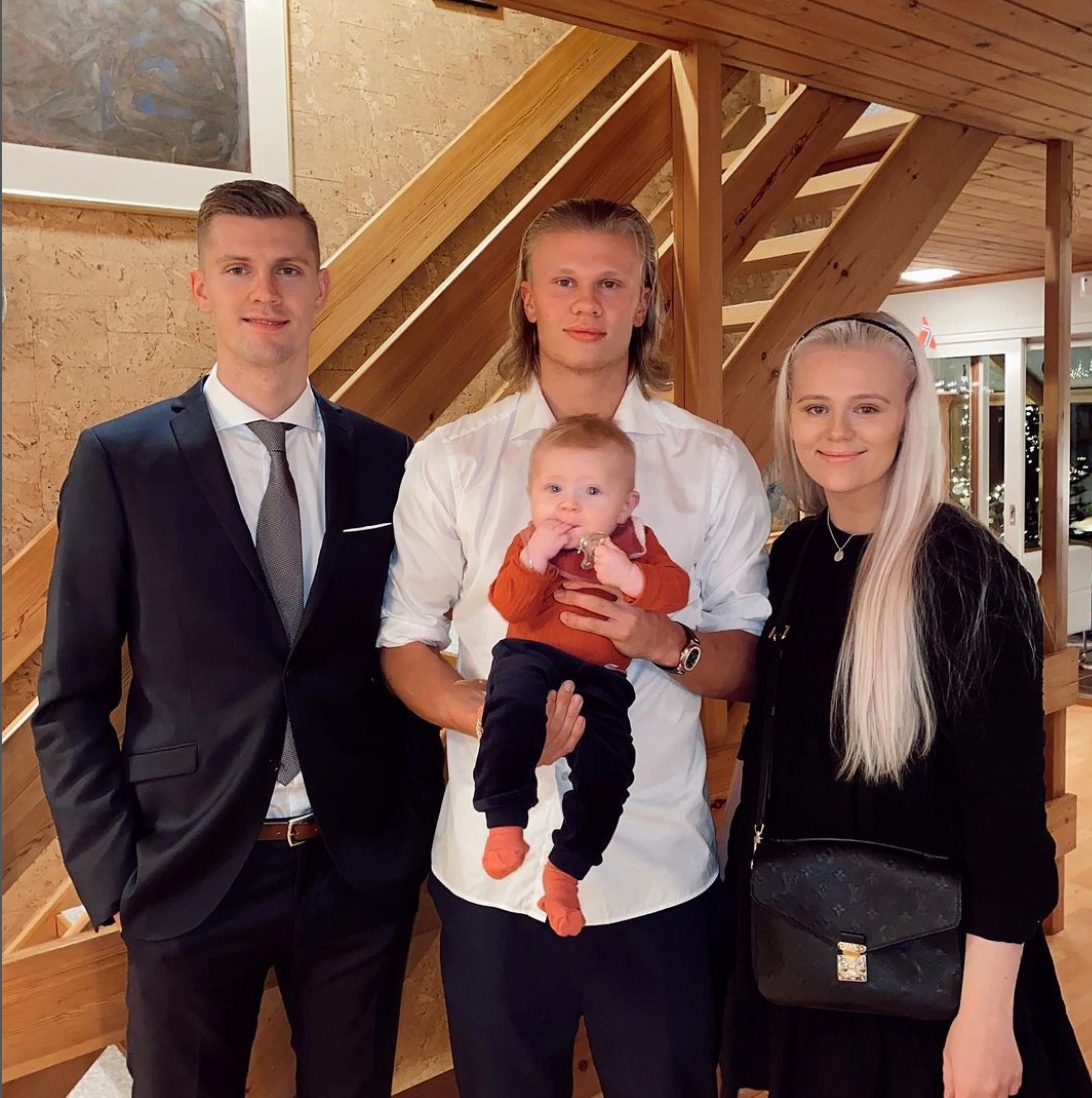 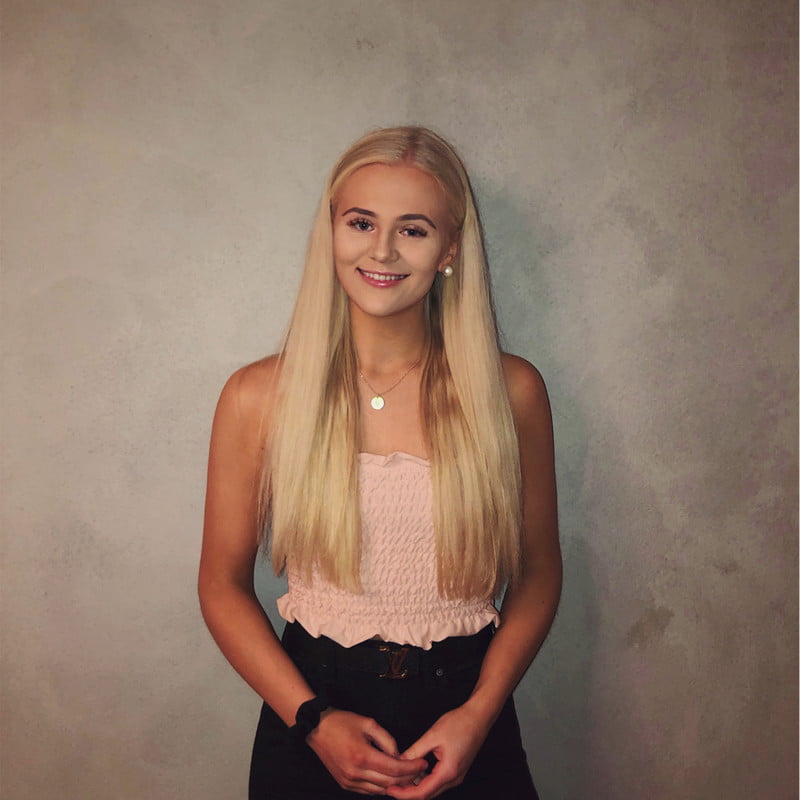 Pin
Gabrielle Braut Haaland, who graduated in 2016 with a degree in social studies and economics from Bryne Upper Secondary School in 2019, studied the improvement of characters at Metis Private School. Gabrielle is a Nurse and Care Assistant at Kleppheimen in Rogaland, Norway.
Before that, Gabrielle Haaland worked for Coop Obs Express from 2016-19;  from April 2017 to March 2018, she served with the Norwegian Armed Forces. Gabrielle previously worked at Sorbo Children and Spring Chicken.
Gabrielle Haaland is not married, but she and her boyfriend Jan Gunnar Eide welcomed a son,

The question we all wonder and that no one likes the answer to, It is unknown whether or not Erling Haaland has a girlfriend or not; if he does, he is pretty good at keeping her identity a secret, but it is more likely Haaland is single merely focusing on his career.