This lovely young gal is 14, formerly known as Ditte Bonde Harup; she is the beautiful wife of the young soccer player Bobby Wood the Hawaiian- Japanese striker for the German soccer team Hannover 96 and the USA National team.

Bobby started playing soccer with local team Powder Edge SC in 1999, he left his team in 2004 when his family moved to Irvine, California. In Cali, Bobby attended Lakeside Middle School in Irvine and played with the Irvine Strikers.

Bobby re-signed with 1860 Munich in December, 2012, extending his contract until the 2016 season. The year before that, turned out to be quite an emotional for Bobby as he was named in the US National under-20  team. 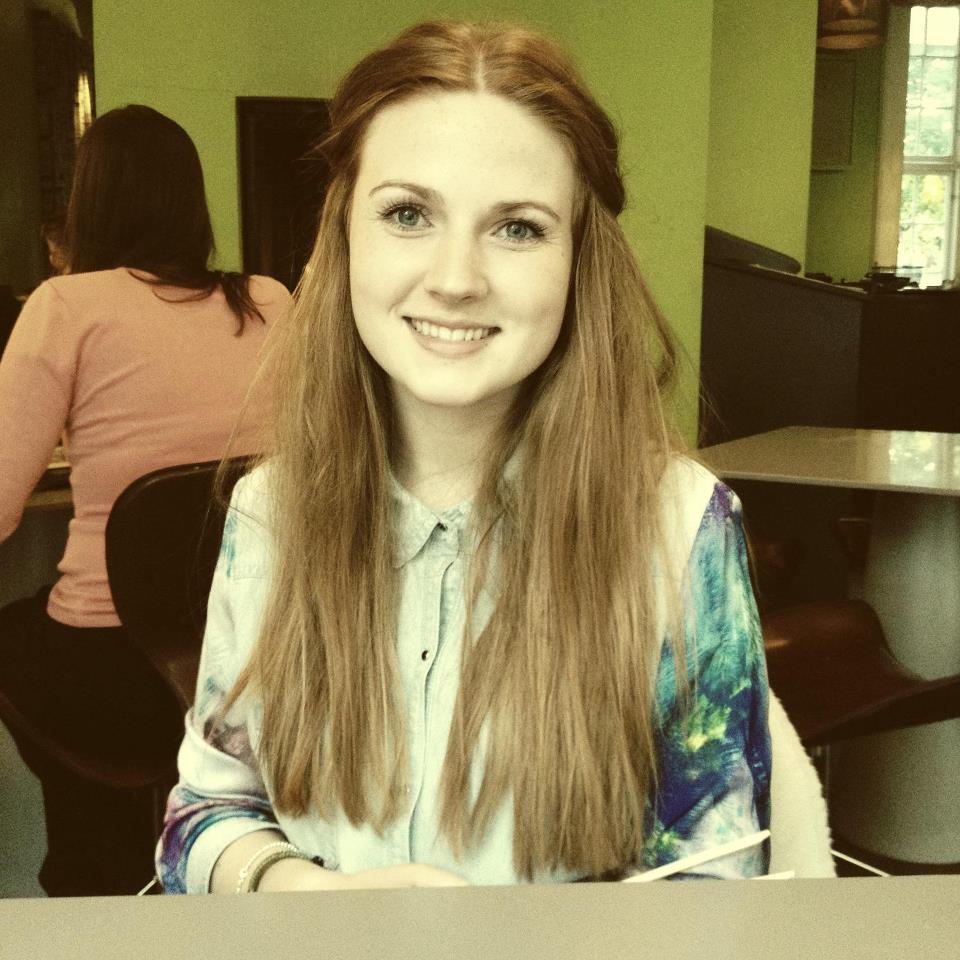 Danish beauty Ditte Wood is one of the daughters born to Hanne Bonde Harup and Gery Bonde Harup; also proud parents of her sister Cille. 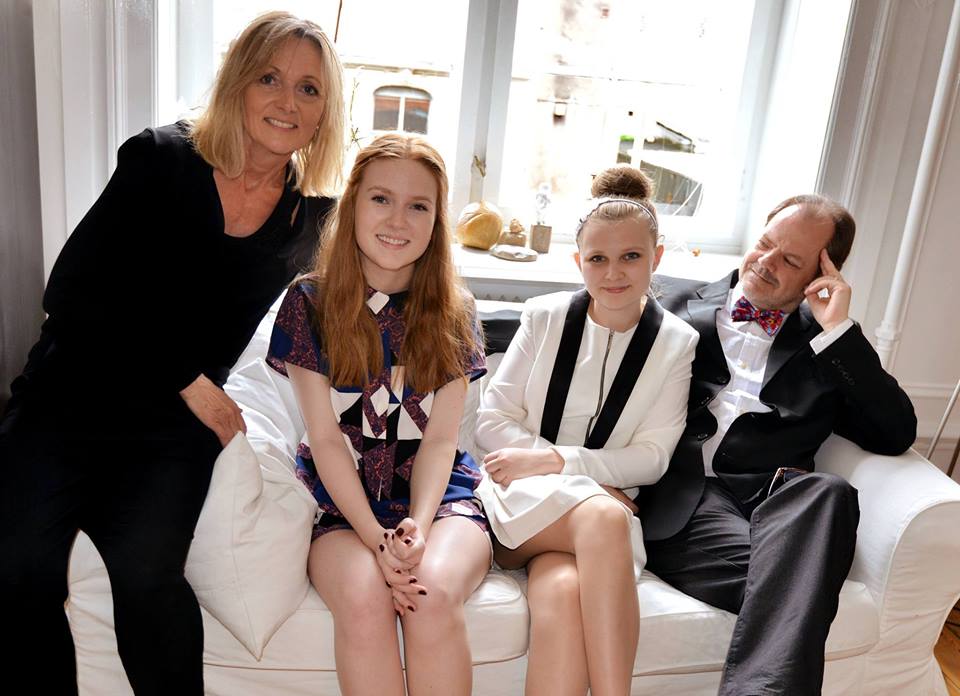 Ditte’s mum works as a service Coordinator at Det Konservative Folkeparti, her dad is the marketing and project manager at ERIK Arkiterter in Frederiksberg, Denmark. 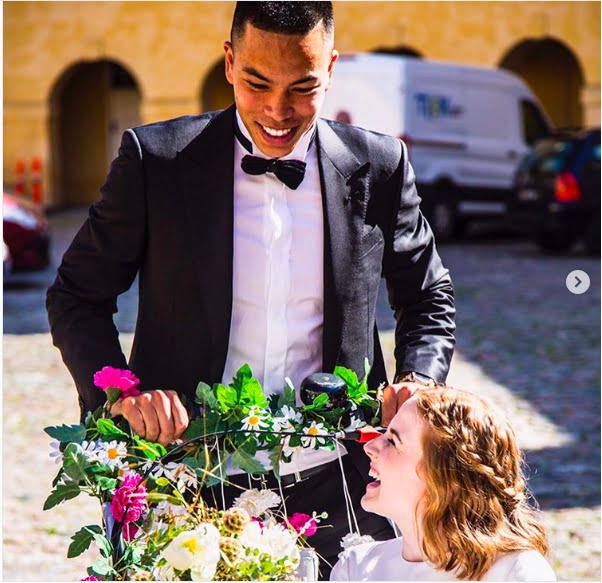 Ditte and Bobby dated for over a four years before tying the knot on June 17, 2017, in Copenhagen, Denmark